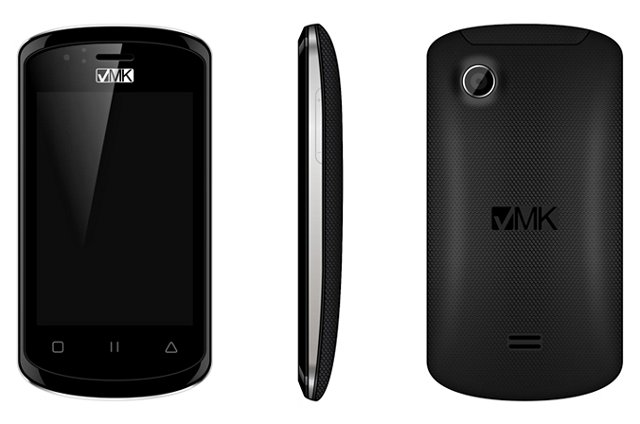 When we think about advances in technology and design, we might consider the Cupertino campus in California or perhaps a design house in Europe. That could be changing, as what you see here are a pair of products from a technology startup called VMK. They’re based out of Congo in Africa.

I don’t need to tell you that the African economy, in general, isn’t as strong as some other parts of the world. VMK is trying to change that, turning itself into the Congolese equivalent of a Samsung in South Korea or an Apple in the United States. VMK has revealed two of its initial designs for public scrutiny.

The first, shown above, is a smartphone called the VMK Elikia. Meaning “hope,” the Elikia is only running on Android 2.3.6 Gingerbread and a 600MHz processor, so it’s clearly targeting emerging markets (like Congo). Taking on a gentled curved back reminiscent of the Palm Pre, the Elikia features a 3.5-inch display, 512MB RAM, 123MB internal storage, Wi-Fi, Bluetooth and a 1300mAh battery. Expect this smartphone to sell for $170 outright. 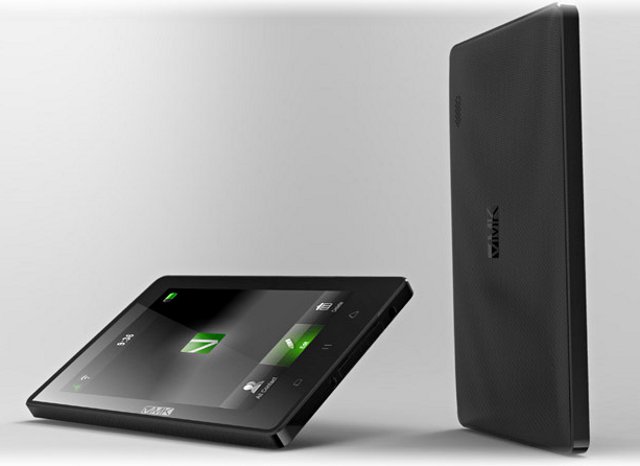 The other product is the VMK Way-C tablet, which is similarly targeting emerging markets. Meaning “light of the stars” in the local Lingala language, the Way-C has a 1.2GHz processor, 512MB RAM and 4GB of internal storage. It is powered by Android 2.3.3 Gingerbread and has a 4200mAh battery. The Way-C is expected to retail for $300.

Neither device is groundbreaking in terms of design or performance, but it’s good to see a locally-designed family of products priced appropriately for the local African market.