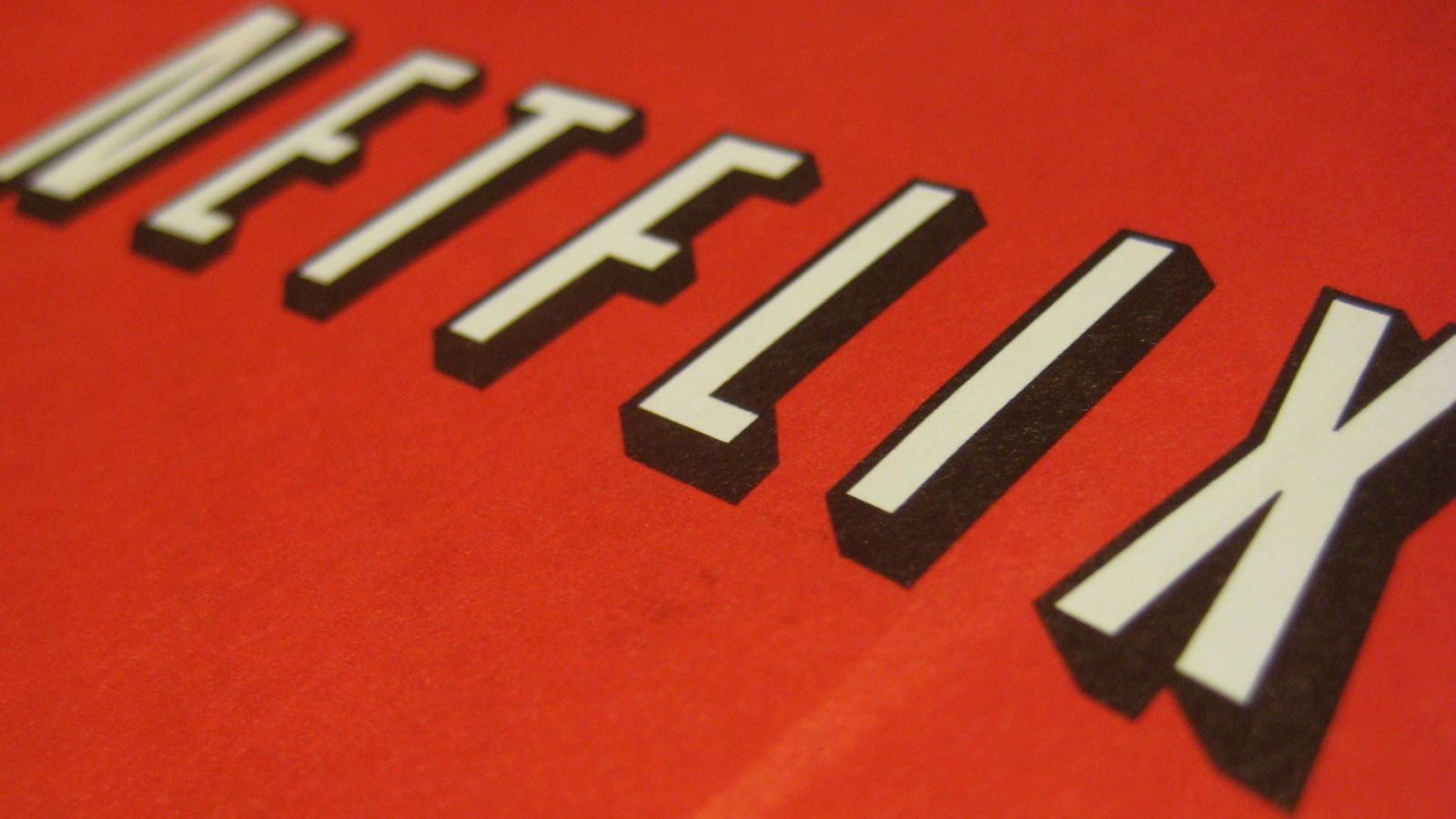 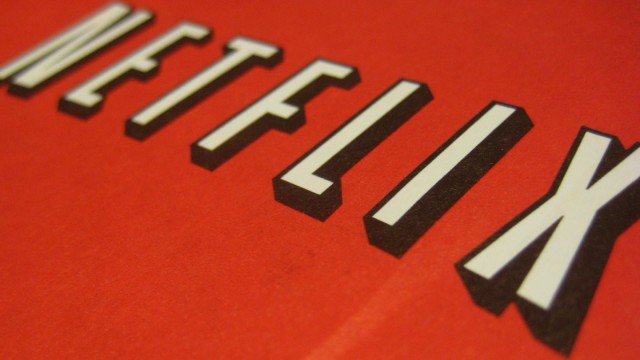 For some time now, Netflix has wanted to integrate social media into their customer’s video watching experience. That has been prevented due to the United State’s Video Privacy Protection Act. The bill prevented companies from sharing customer’s watched videos without written consent from the customer.

A few days ago the Senate approved a House bill that ammends the current act allowing for customers to opt in to video sharing via online means, rather than just with written consent.

Netflix has been pushing for this for some time now to be able to integrate Netflix with Facebook, allowing customers to share their viewed videos with friends via social media. This has been the case in countries other than the United States for some time now, however the US represents such a large chunk of Netflix’s business.

This feature is set to go live as soon as President Obama signs the bill. Is this a feature you would use or not?