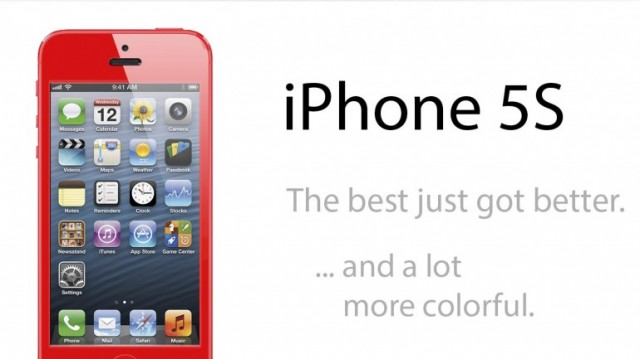 Earlier this month we presented you with rumors that a next generation iPhone might include a 4-inch 2272×1280 beyond Retina IGZO display with a pixel density of 652ppi. Now, those rumors are one step closer to becoming reality. According to a report from DigiTimes:

The sources said Apple is in further discussions with Sharp over IGZO panel production capacity estimates for 2013 and is also inquiring about whether AU Optronics’ (AUO) L5C line could be used to produce the technology.

DigiTimes did not say who these sources were besides adding that they were “industry sources”. Nevertheless, Sharp has been working on IGZO for a while now and has even received an investment from Qualcomm to help with the development.

Right about now, you are probably wondering what in the world is IGZO? Indium gallium zinc oxide, otherwise known as IGZO, is a material that will replace silicon as the active layer of a display. Electrons move up to 40 times faster in IGZO which would allow for many more pixels, less touch interference and less transistor refreshing.

Are you excited to see where IGZO and other new display technologies will take our devices in the future? Let us know in the comments below.