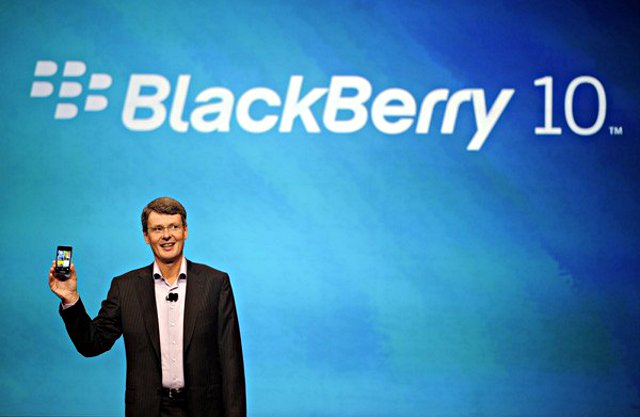 One of the reasons why the BlackBerry platform has waned in recent years is the lack of apps. While iOS and Android continue to grow their selection, BlackBerry has fallen behind. RIM doesn’t want a repeat performance of that with their upcoming BlackBerry 10 platform and that’s why they promised it would launch with at least 70,000 apps. So, how are they going to get there?

Research in Motion has announced a virtual event called Android Port-A-Thon. The idea here is to get developers to port their Android apps over to BlackBerry 10 and RIM is willing to pay you to do it. For every paid app that is successfully ported and approved, RIM will pay you a cool sum of $100. That’s per app, up to a maximum of 20 apps per vendor.

Furthermore, if you port at least five apps, you’ll be entered into a drawing to win a BlackBerry 10 Dev Alpha Device. They have 100 of those to give away. Every eligible app that you submit over that minimum of five will net you one extra entry in this draw. So, if you hit that maximum of 20 apps above, you’ll earn yourself $2,000 and 16 entries into the Dev Alpha Device draw.

The BlackBerry Developer Blog has more details, including how you can go about with the app porting process from Android. There are links to guides and tools and such. Android Port-A-Thon starts on January 11, 2013 at 12pm EST and runs for 36 hours. You must log in and port during that time to net the rewards.