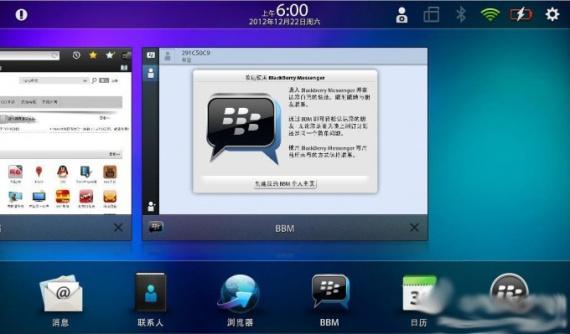 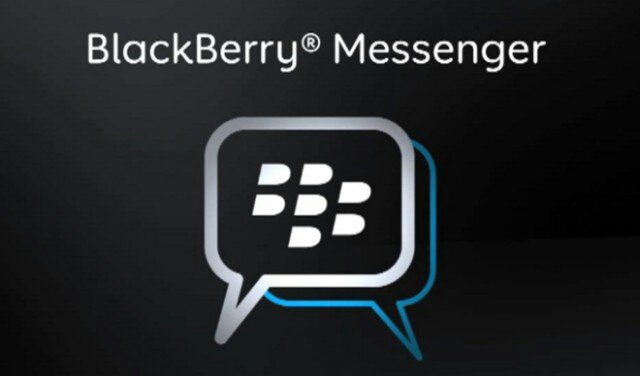 The Blackberry Playbook has been out for almost 2 years now. Despite this, many owners are still waiting to get a taste of BBM (BlackBerry Messenger) on the device. Right now, if you own a Blackberry smartphone and a Playbook, you can download Blackberry Bridge. This allows you to pair your tablet and smartphone as well as use BBM from your tablet.

However, a native BBM app is yet to be released for the tablet. For those of you still waiting, BBOTA.cn recently spotted screenshots of what looks to be a native BBM app for the Playbook. Take a look:

Blackberry is not scheduled to make any announcements until their January 30th Blackberry 10 launch. If BBM for Playbook isn’t released by then, it might be time to give up.

Stay tuned at Mobile Magazine for updates on Blackberry 10 and a possible BBM for Playbook app in the coming weeks or month.

Do you have a Blackberry Playbook? Have you been waiting for a native BBM app? Let us know in the comments below.