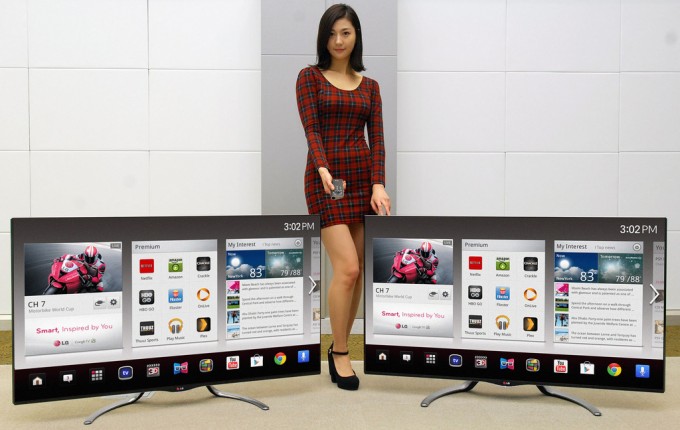 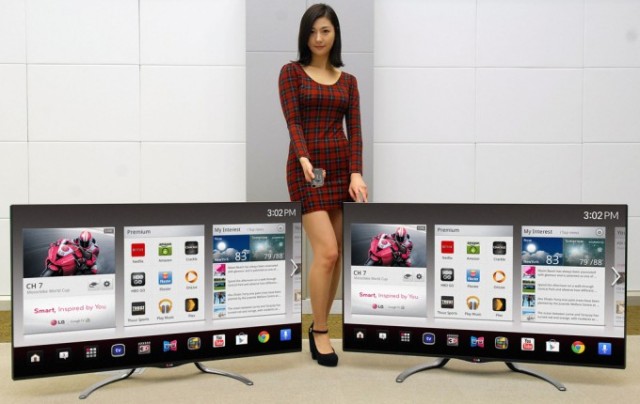 LG has announced it will release a brand new line of Google TVs with 3.0 software starting in 2013.  These very sleek and slim TVs will come in sizes ranging from 42 inches to 60 inches.

According to LG, the new Google TVs will have a “beyond simple voice input” voice recognition system and run Google TV integrated right into the panel itself.  You will be able to watch TV and search for different content simultaneously.

Also included with the new TVs is a remote with a built in microphone, as  well as a QWERTY keyboard and gesture input controls.

Looking to get into some gaming action? The next generation LG Google TV line will have OnLive cloud gaming built-in with a detachable controller that connects directly to the TV set.

LG has plans to unveil the new line at CES 2013 and is shooting for a US launch in the first half of 2013. These new TVs sound awesome, and I hope they are at an affordable price so I can pick myself up one! What do you think?