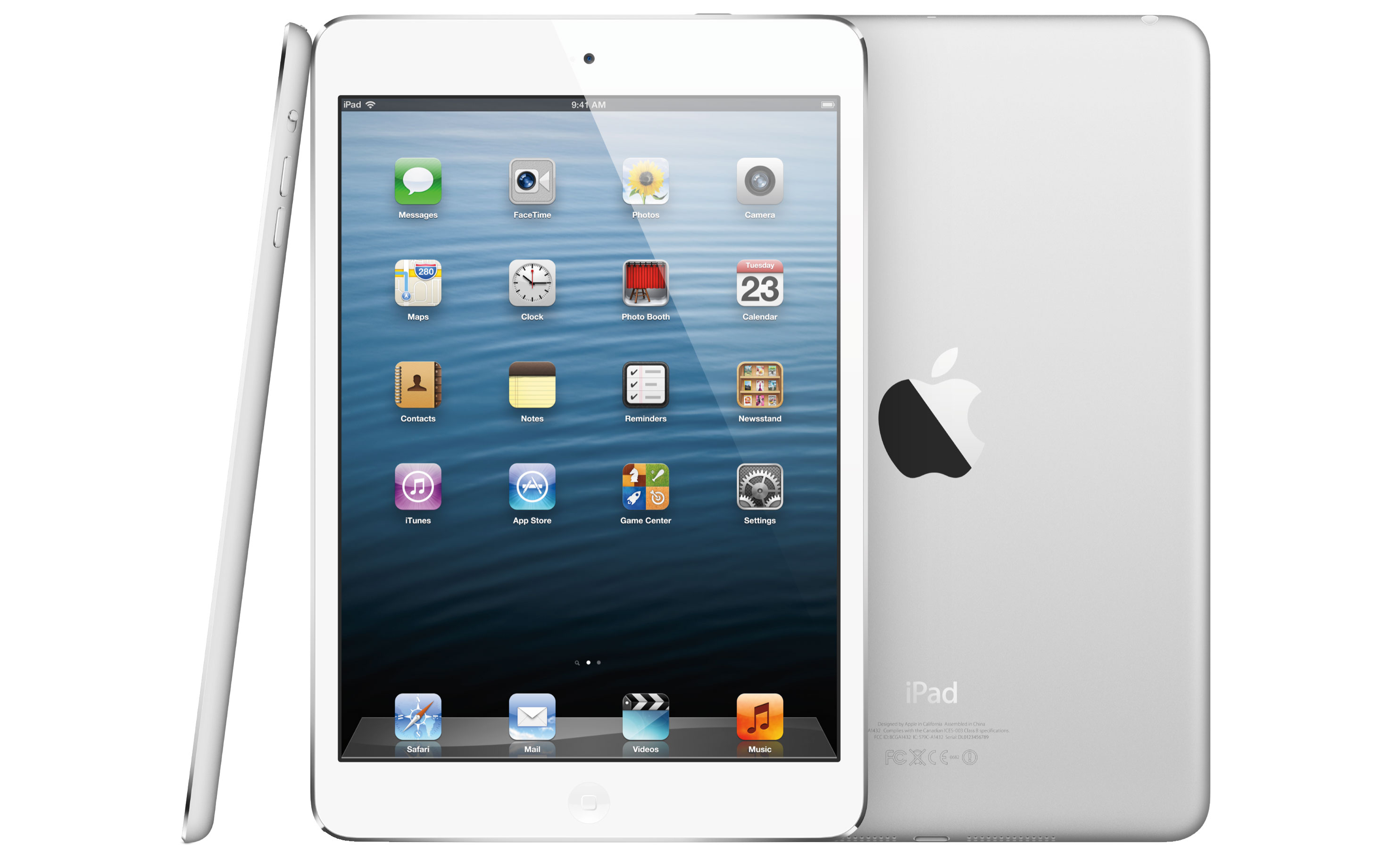 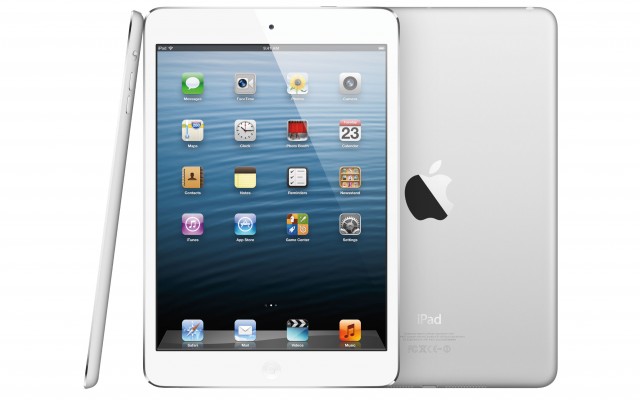 When Apple finally unveiled the iPad Mini, few to none of us were surprised. That said, we were more than a little stunned to see Apple turn around and release a 4th generation iPad only about a half year after the release of the 3rd gen model.

Despite some complaints, iPads are still selling strong. So was this aggressive and short cycle for the iPad a bad move for Apple? They don’t seem to think so, if rumors are to be believed.

According to Macotakara, the folks at Apple might be preparing to shorten the cycle once again. Based on information from their source, the 5th generation iPad could be here as early as March of 2013 and will sport a thinner design takes cues from the Mini when it comes to coloration and style.

This kind of short life-cycle can be both good and bad for Apple. It is good because it allows them to keep their features “up to date” against a constantly evolving Windows 8 and Android tablet market. It’s bad because it means that consumers that are accustomed to wanting the latest and greatest have to shell out cash every few months.

Honestly, it is probably about breaking tradition here, if this rumor is true.

With the iMac, most consumers don’t jump ship immediately to the next gen. They wait a few years. With the iPad and iPhone, consumers are used to simply replacing their devices each time a better version comes along. If Apple truly is sticking to 4-7 month cycles between iPads– consumers either need to learn to be happy with a device that is a few generations old, or they need to jump ship to another brand.

What do you think of this rumor, any truth to it or do you find it highly unlikely?