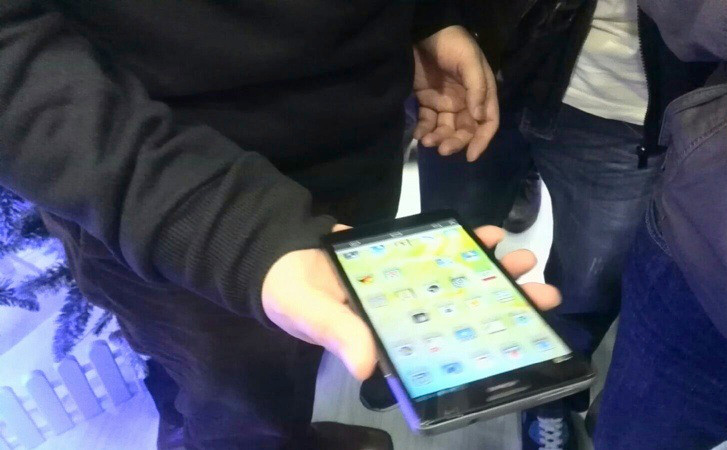 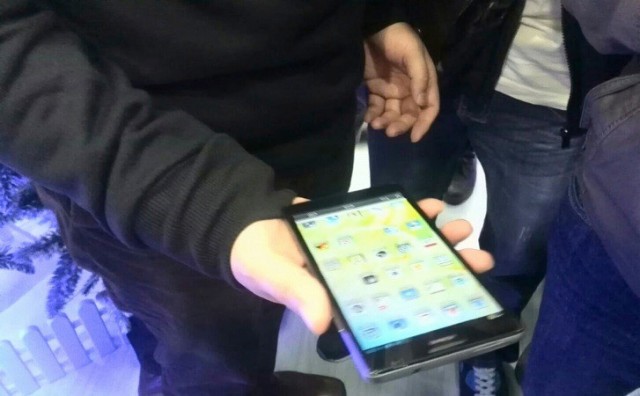 So what is the cutoff before a phone is more of a tablet that can place calls?  Evidently bigger than 6.1 inches as far as Huawei is concerned.

The Chinese-based company recently announced the Ascend Mate, an impressively large 6.1 inch 1080p Android phone.  The new phone is set to be officially unveiled at CES 2013 alongside the Ascend D2 and Ascend W1, but Huawei’s Chairman of Devices Richard Yu could not wait to show off the Ascend Mate.

Yesterday at a Huawei store in Guangzhou China, the chairman revealed the monstrous device to shoppers.  The encounter can be seen in the video below.

What do you think, how big of a phone do you think is too big? Would you consider purchasing this monster of a device?