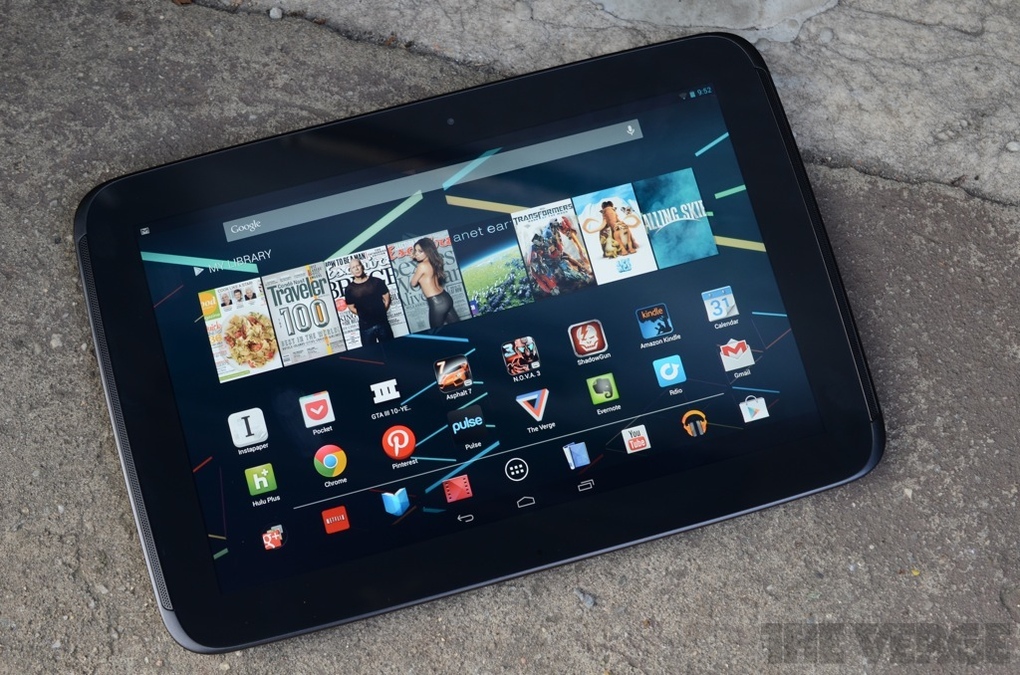 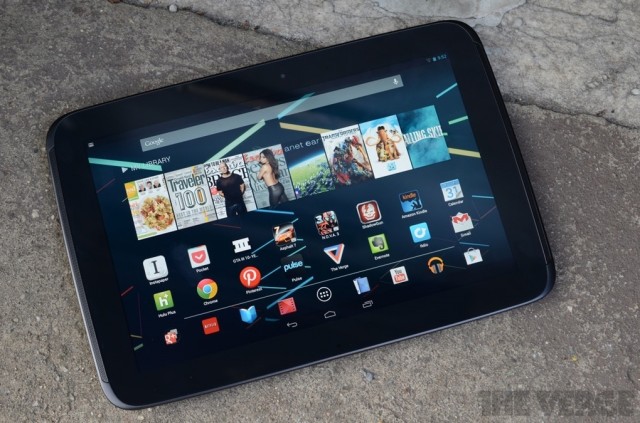 Wanting to get your hands on a Google Nexus 10 for the holidays? You are not alone, and unfortunately it seems you won’t be able to snag one in time.

The Nexus 10 was listed on Staples site yesterday and has been struck with the sold out curse.  Walmart online is also as of today showing the Nexus 10 as Sold Out.

This leaves us wondering if the initial supply sent to retailers was adequate or were there really just that many people clamoring to get one.  The tablet is also out of stock at the Google Play Store.

This could be seen as good news in forms of an adequate competitor of the Apple iPad.  For consumers, though? This trend of “sold out” status on Nexus items in particular is definitely getting frustrated, and it would seem manufacturers should step up supplies in advance.

Where you one of the lucky few to get a hold of the Nexus 10?