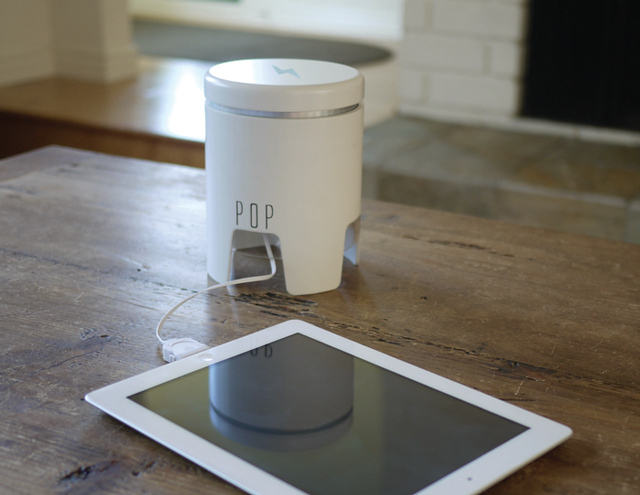 Introducing Pop, a portable battery that can charge any kind of phone including the latest in iPhone technology.  The system would have included cables for most every kind of port out there, including the 30pin and Lightening connectors. That is until Apple got a hold of it.

Apple did not want its charger amongst the other usb chargers and pulled the plug.  In fact apple didn’t even want the Lightning and 30pin on the same system.

Pop was introduced through a Kickstarter campaign in which it raised $140k, nearly double its goal.  After it was all said and done the manufacturer refunded the money for backers, but was stuck with a tab of over $11,000 in credit card fees.

Pop isn’t dead in the water quite yet, they will most likely re-focus their efforts into a USB based charging system.

Do you think it was in Apple’s best interest to not allow their chargers to be used?  I understand wanting a corner on the market for your charging system, but it would seem eventually they should start playing well with others!