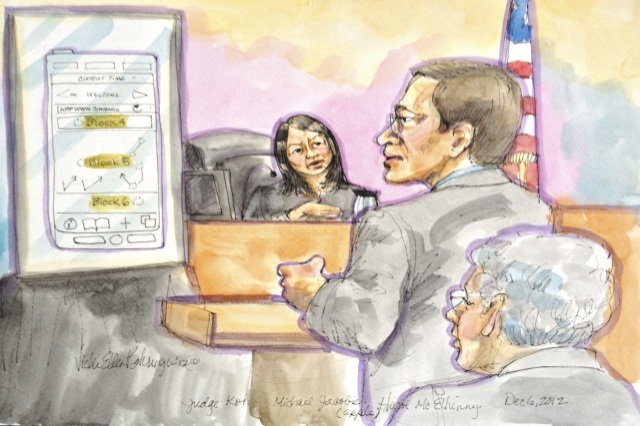 In the most recent Apple vs. Samsung debacle, Apple’s Notification Center is the hot topic. More specifically, Korean News site iNews24 reports that “Samsung Electronics has brought a lawsuit against Apple in a court in South Korea over its ‘Notification Center’ patent infringement.”.

Notification Center was introduced alongside iOS 5 in October of 2011. Furthermore, Apple has been suing Samsung over various software and device similarities. Now, Samsung looks to turn the table on Cupertino with this court case.

However, it is easy to tell that Samsung is not the owner of any patents relating to a notification system. Google, on the other hand, just received their first notification system patent. At this moment, there is little information related to the case and we wouldn’t be surprised if Google got involved, specifically on Samsung’s side. Finally, it is notable that the case is only against Apple in South Korea.

Who do you think will win this trial? Do you think that tech companies should stop suing one another over these kinds of things altogether? Let us know in the comments below.