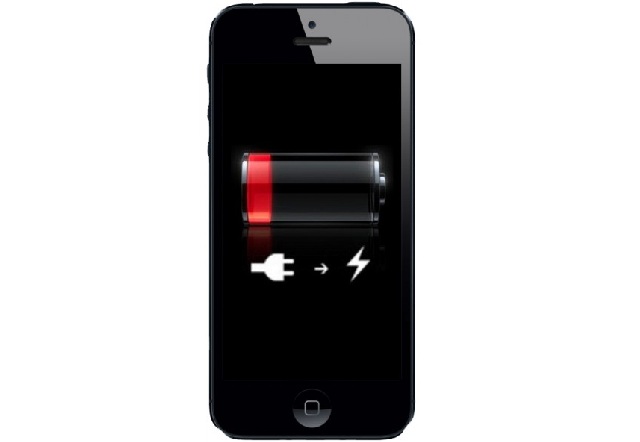 Recently Apple attempted to answer a common user complaint regarding Wi-Fi issues in iOS 6. The new iOS 6.0.2 update was geared towards the iPad Mini and iPhone 5 in particular, but applied to the iPad and other devices with iOS 6 issues as well.

While it is debatable as to whether this even solved the intended problem, now we have reports that this update might be causing a new issue as well.  Shortly after this update, owners have been complaining of that their batteries are draining at a much quicker rate than before upgrading to 6.0.2.

Twitter was inundated with reports from users complaining of the battery drain on their devices.  The battery drain does not seem to be earth shattering, but it is a significant different.  One user stated, “I was able to go to bed with my phone at 100% charge and wake up with 100%, since updating I wake up with it around 90% charged.”

Apple has yet to release any news or statements regarding this problem, but with the iOS 6.1 being right around the corner, they may just ignore it and make sure the new update doesn’t have the same issues of battery drain as the 6.0.2 update.

Have you experienced this increased battery drain or is your device getting the same battery performance as usual?