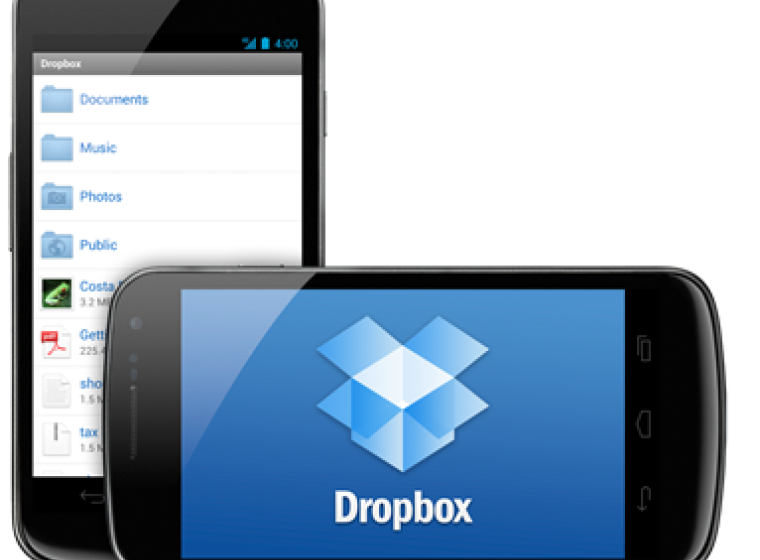 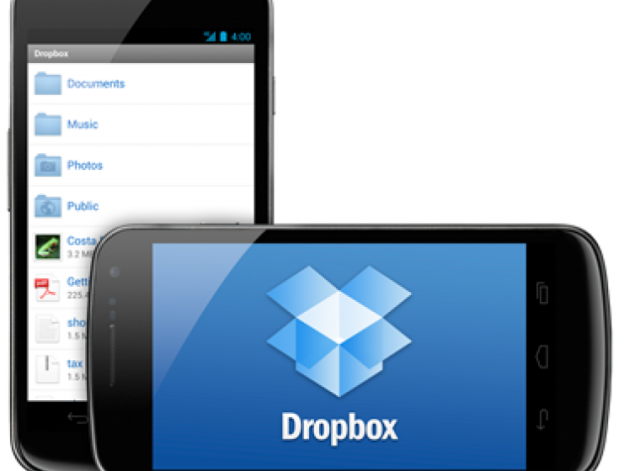 Dropbox, the file and photo sharing website and application, has just released a new beta version for its Android app to the general public.  This being amongst all the other tweaks and upgrades Dropbox has released lately.

This new version allows users to delete or share multiple photos at once.  Also included is the ability to create photo albums and share them. This is in addition to several bug fixes introduced in this update as well.

To get this latest version you can simply download this from their forum.  Once downloaded, you can check the early releases option, in settings, for future updates.  Downloads not received from the Play Store will automatically have this option enabled.

To be honest I have not used Dropbox much on my smartphone, just mostly on my desktop.  But as they add more and more features to their app, it is starting to become a must have.

Are you going to get the beta version to be one step ahead of your friend and colleagues?