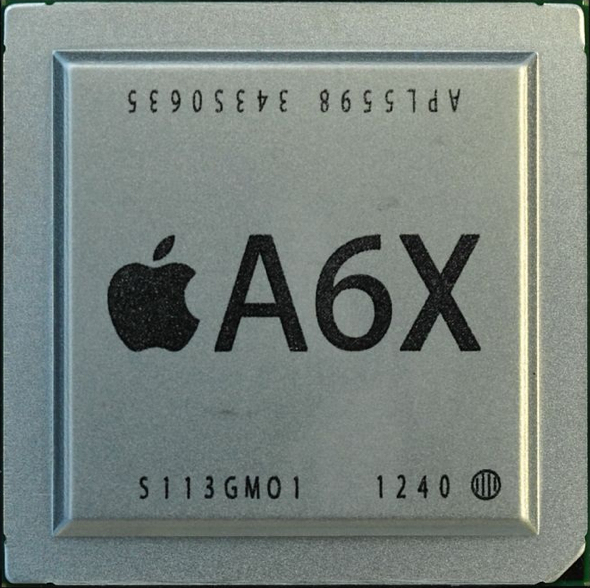 This past week, many states have been attempting to attract a major semiconductor manufacturer said to have ties to Apple Computer.  New York, Oregon and Texas are all the front runners in a race to bring a new major manufacturer to the US.

Currently Samsung builds its custom A series processors for Apple’s iOS devices at a plant in Texas.  These processors include the newest 32mm A6 chip, which is currently used in the iPhone 5, and the A6X chip for use in the 4th generation iPad.  But there have been rumors surfacing that Apple is looking to defect from Samsung to the Taiwan Semiconductor Manufacturing Company.

Currently New York and Oregon are facing off to be the new home of Azalea, the chip manufacturer who is actually thought to be TSMC.  New York officials have revealed that they have been pitched a 3.2 million sq ft manufacturing factory which is believed to be making components for Apple.

Azalea would be Apple’s attempt to break free of Samsung completely and start a relationship with another maker as their A-series chip manufacturer.