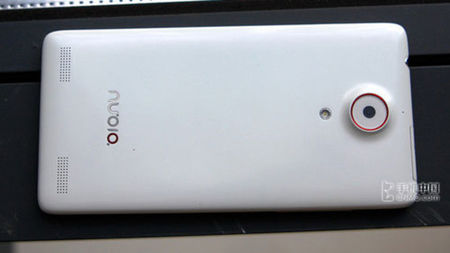 Earlier this week, rumours were rampant around Chinese tech sites with details of ZTE launching their new flagship phone brands today (21st December). The so called “Doomsday” launch was expected to be the day that Chinese phone fans would learn the true specs and pricing of the Nubia Z5, however the launch hasn’t happened.

ZTE has announced that they will unveil the Nubia branded 5-inch phone on the 26th December, citing no reason for the change in plan. However, sources suggest that ZTE want to put some distance between their launch and the recently release of the Meizu MX2, which became available to buy on the 19th.