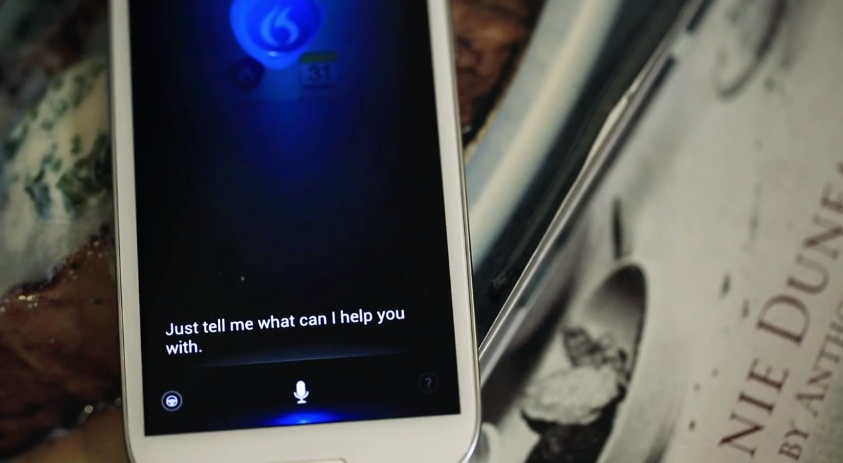 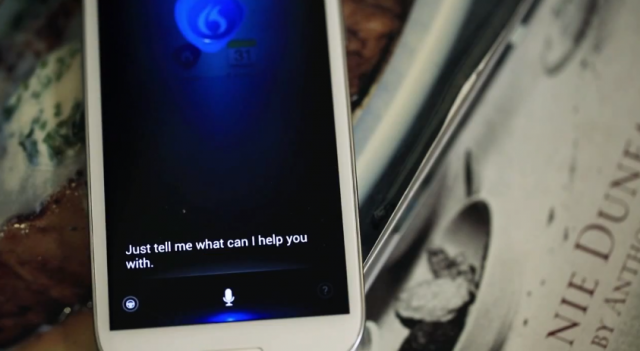 The company Nuance has now released a major update to its Android App, Dragon Mobile Assistant.  The speech activated app already allowed the user to update their Twitter status, get directions and wake your device from sleep mode by saying “Hi Dragon”, but now the voice assistant has several new tricks up its virtual sleeves.

This beta release by Nuance now allows you to also play music with a simple command such as “I want to listen to Ashes of Abaddon”, set alarms by “Set the alarm to wake me at 1pm”  and launch apps with a quick “Open Pandora”.  While it is set to “Driver Mode”, Dragon is always listening and is totally hands free (to help you avoid those costly tickets).

The app previously was only available on Android 4.0 and later, but now can run on devices using Android 2.3 and up.