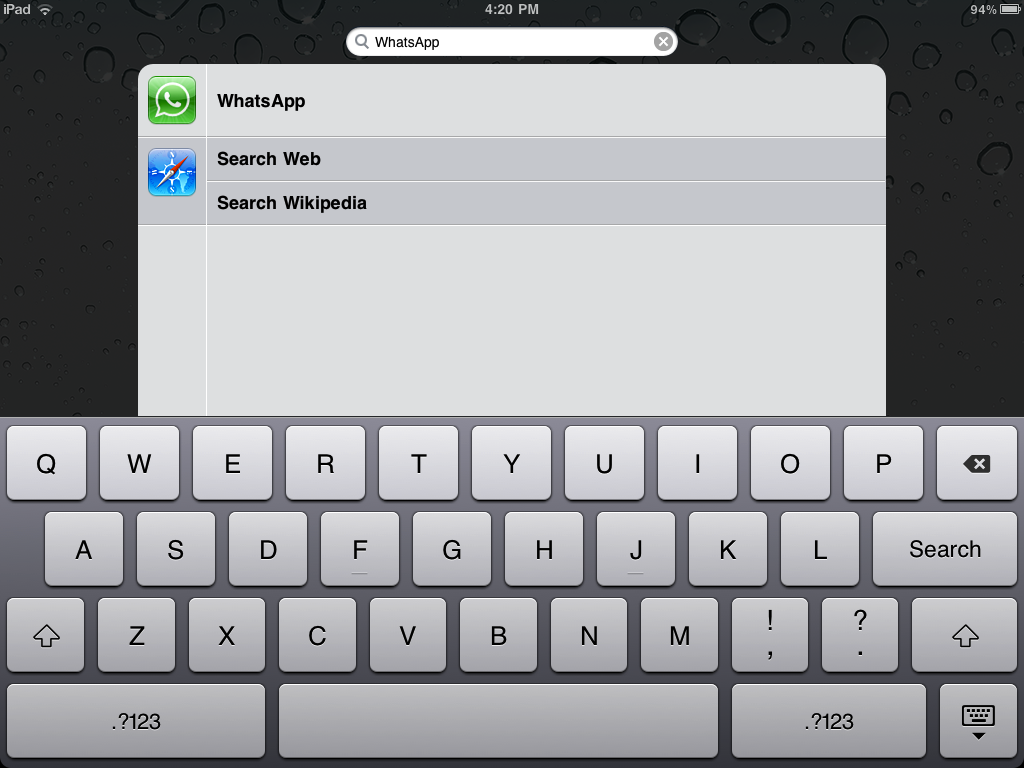 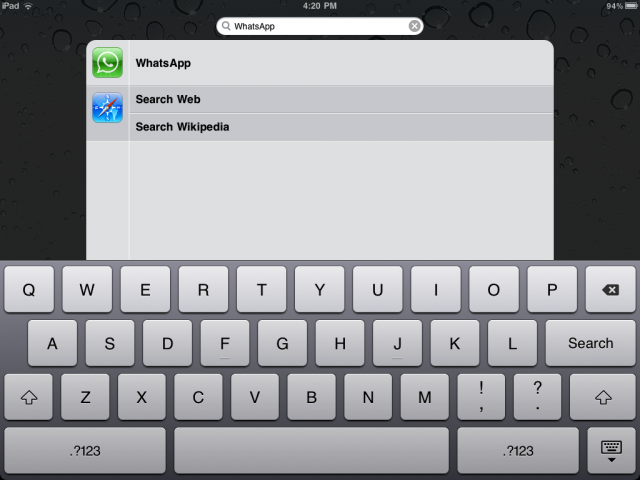 WhatsApp previously cost $.99 for iOS users, via a one-time payment. Meanwhile, Android users paid nothing up front but after the first 12 months found themselves paying $1 each year as a subscription fee.

This has worked for WhatsApp for a while now, but it seems that they are now changing things up a little. For a limited time, iOS users can snag WhatsApp for free– after the first year? It’s still free. Simple as that.

Okay, why offer it at no charge? With more competition showing up in the form of Facebook Messenger, Kik and others, WhatsApp is hoping that this will attract new customers and renewed and increased interest in the platform.

Bottom-line, they’d rather give their service away for free than help their competitors win over new customers.

Interested in using an app like WhatsApp? Now is the time to do it, before the promotion ends and the service returns to its normal pricing.

WhatsApp Hits The 500 Million Users Mark; Growth Faster Than That Of Facebook