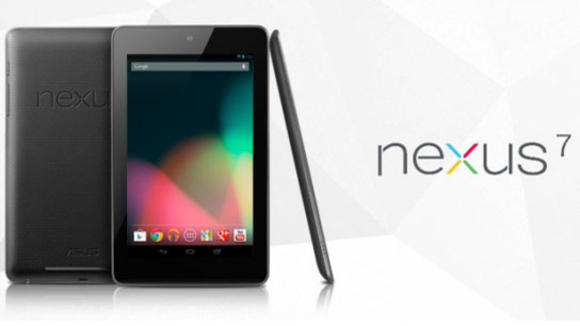 At the current pricing, the Nexus 7 represents an exceptional deal, but what if you could get Google’s 7-inch tablet for even cheaper? According to industry suppliers reporting first to DigiTimes, you might soon be able to get a budget version of the Nexus 7 for as little as $99.

So how would Google get the pricing down so low? Supposedly it is thanks to the use of lower-cost touchscreen technology called glass-film-film (GFF). The tech is from O-Film Tech and with the use of their screen tech, we’ll see a cheaper and thinner version of Google’s tablet.

While $99 sounds nice, many industry observers say that even with GFF technology inside of a budget model, it is more likely the tablet would cost $130-150. Either way, it sounds like a good deal for consumers, provided the rest of the hardware stayed the same.