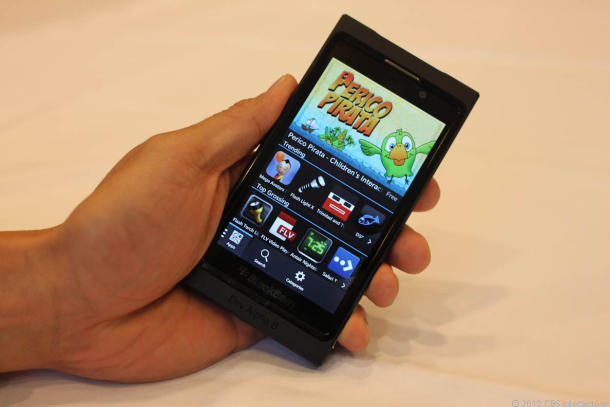 Recently we’ve reported on the hardware for the Blackberry L-Series, and we’ve even shown off detailed screen-shots of the new Blackberry 10 OS. RIM’s latest OS and hardware certainly seems to be shaping up as something worthy of interest, but it all boils down to carrier support.

For RIM to succeed with Blackberry 10, it needs a wide range of carriers to jump in, and in the UK it seems that this will be the case. All major UK carriers are confirmed as carrying BB10 handsets. Three and EE says the phones will arrive sometime in 2013, while O2 has a more specific “early 2013” timeframe in mind.

As for Vodafone? The carrier says they will have the phones immediately after launch. While that sounds like confusing word choice, it more than likely means in the weeks to follow, not the next day or anything crazy like that.

For those outside of the UK, don’t worry– most major markets seem to be preparing to support and carry RIM’s latest effort. How about you, are you interested in Blackberry 10 or not?