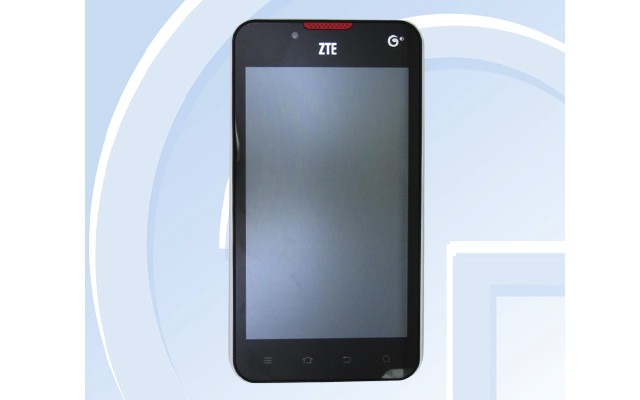 ZTE, along with Huawei, Oppo and HTC are among the first to enter the 5-inch Android smartphone market. However, their first offering isn’t a range topping 1080p quad-core beast but rather low-cost dual-core offering.

While ZTE does have some stunning looking 5-inch quad-core phones in the pipelines such as the Nubia Z5, they have chosen to test the waters first with the U887, which offers all the looks of the more powerful offerings but at a much lower price point.

Under the 5-inch 800 x 480 resolution display, ZTE has chosen Mediatek’s 1.2Ghz MT6577 dual-core CPU to run things along with 512MB, hardly trail blazing but enough to get the job done for most users. The rear camera on the U887 is a 5MP sensor, while the front is a self portrait-friendly 3MP camera.

If the dual-core, 512mb power of the ZTE U887 doesn’t quite tickle your taste buds, then you might want to keep your eyes out for news of ZTE’s Nubia Z5 which will launch this Friday (21st December) and is rumoured of come equipped with a 5-inch 1080 x 1920 display, quad-core CPU, 2GB RAM and 12 mega-pixel camera.