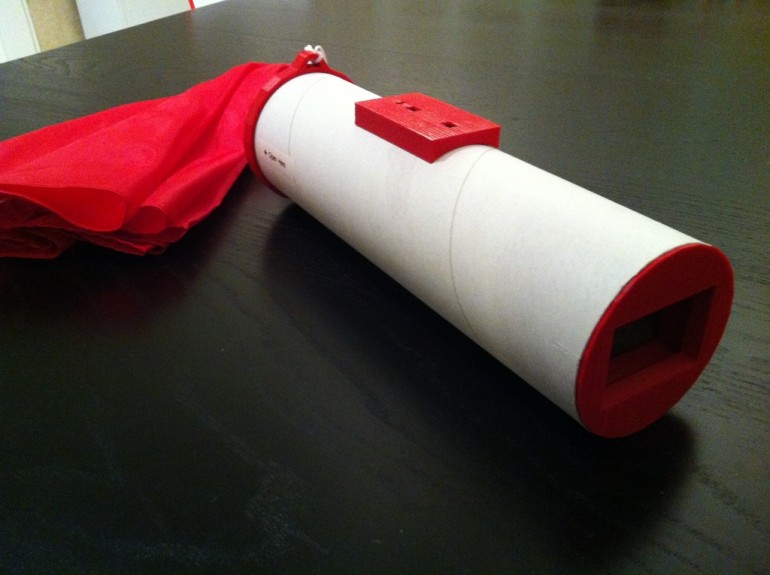 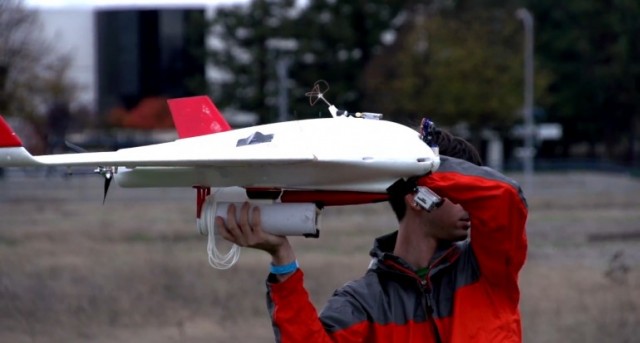 When you think about flying drones, you usually think about the military and something to do with either covert surveillance or the delivery of some massive destruction. That’s not the goal of the Burrito Bomber. Its goal is to deliver your lunch, though given that it’s designed for burritos, there might still be some massive destruction involved.

The UAV (unmanned aerial vehicle) uses a Skywalker X-8 FPV Flying Wing for its frame and it has been equipped with a Qauntum RTR Bomb System. The release mechanism doesn’t drop bombs, though, as the mailing tube-style canister is used to hold your precious Mexican-inspired wrap of a meal. After entering the destination, the restaurant can send the Burrito Bomber on its way and it will navigate on its own with an ArduPilot control system. This uses waypoints to ensure the drone is heading the right way, but they can use manual controls via the on-board video camera too. 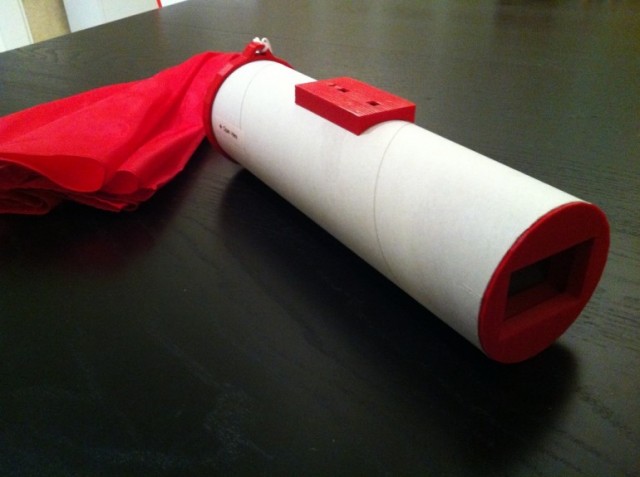 When the Burrito Bomber arrives at its destinations, it drops the burrito with a parachute. And that’s it. You get your lunch, the UAV returns back to home base, and you don’t have to deal with the pizza delivery guy that’s late because of gridiron traffic.