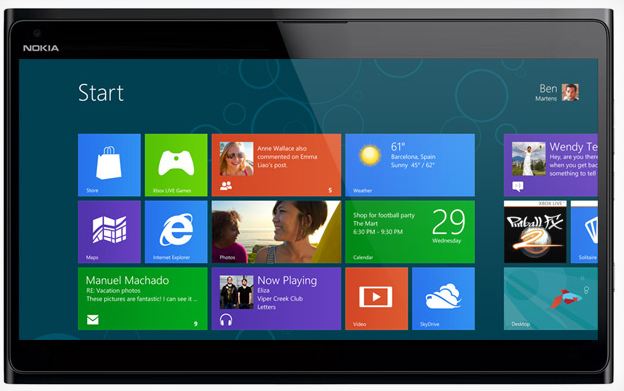 The Microsoft Surface hasn’t exactly been flying off the shelves, but that doesn’t mean that Windows RT is going to lose any support. In fact, there’s word that Nokia is working on a new tablet powered by Windows RT and this new device will be making its debut at the 2013 Mobile World Congress.

Scheduled for February 25 to 28, MWC could be the stage where we see a Nokia Lumia tablet of some kind. Remember that the Nokia Lumia 920 is widely touted as one of the best Windows Phone 8 devices out there, so it makes sense that Nokia would continue this partnership with the release of a Windows-powered tablet too. Since they’re using the ARM architecture, it’d be an RT tablet and not a full blown Windows 8 tablet.

Word out of China is that Microsoft, Qualcomm and Compal Electronics are continuing their development of a 10-inch Windows RT tablet for Nokia. It won’t be ready in time for CES next month, so the next major event would be MWC in Barcelona. I’m not sure this will be enough to spur on greater adoption of Windows RT, but if it’s priced right, it certainly couldn’t hurt.