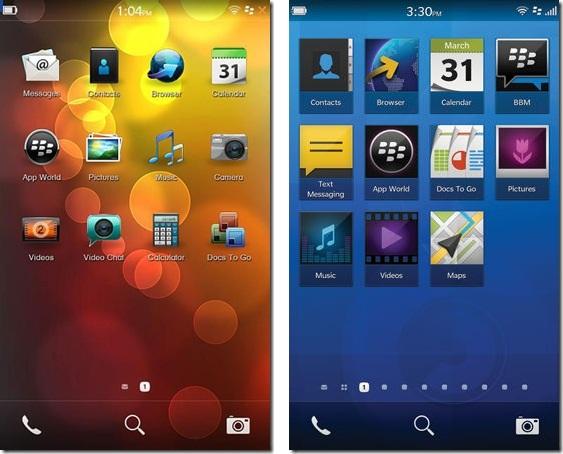 Blackberry 10 is just around the corner and with it comes a whole new era for RIM. Whether or not the changes that come with BB10 will be enough remains unseen, but one thing is for sure: in today’s age you need apps to succeed.

Luckily, this won’t be a problem for Blackberry 10 users.

Previously we reported that RIM was claiming it would have around 100,000 apps ready to go by launch of the new OS. This seemed like a pretty bold claim, but it turns out that it is pretty close to the real number.

RIM’s CMO Frank Boulben has now confirmed that roughly 70,000 apps will be ready to go from day one.

We can’t say which key apps are all being supported, but we do know that Facebook and Twitter already have native apps ready for BB10. Good news considering Windows 8 still doesn’t have an official app from either of these social networks.

From the sounds of it, RIM is managing a healthy balance between quantity and quality for the launch of their new OS. Are you interested in being an early adopter of Blackberry 10, or do you feel that the platform’s future is to uncertain to invest in?