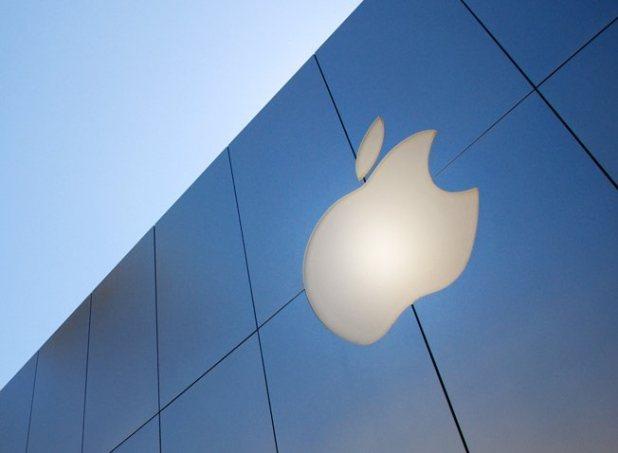 The idea of an Apple Television set refuses to die it seems, and now we are hearing rumors that Apple and its manufacturing partner Hon Hai have been testing a variety of different prototype HDTVs.

We’ve heard this time and time again. So what’s holding back such an initiative? Honestly, I’d saying pricing is part of it. Apple is known for premium pricing and they’ve probably yet to figure out a way to get consumers to pay Apple pricing on something like a TV.

While some consumers are willing to pay more, many of us aren’t willing to pay much more than $1000-$2000 for such a device. If and when Apple does release such a television set, what can we expect? More than likely, it will have a really high resolution, perhaps even above 1080p. Second, except Smart TV functionality integrated with iTunes and maybe even the AppStore.

Depending on what rumor you are willing to believe, such a TV set could arrive as early as mid-2013 or as late as 2014 and beyond. Do you think Apple will ever move into the television set business or not?