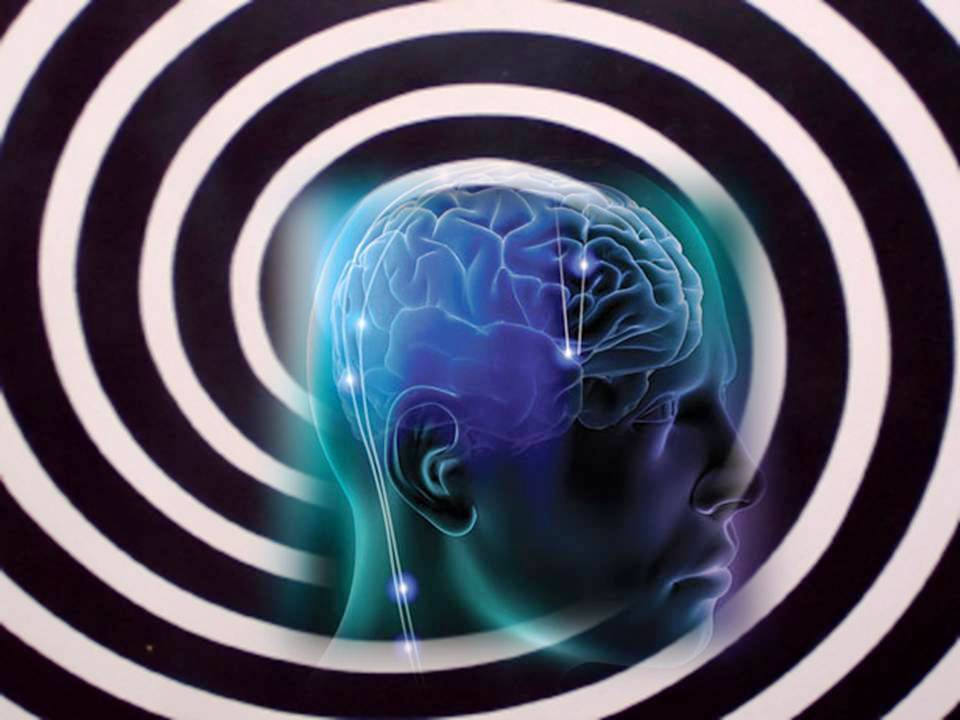 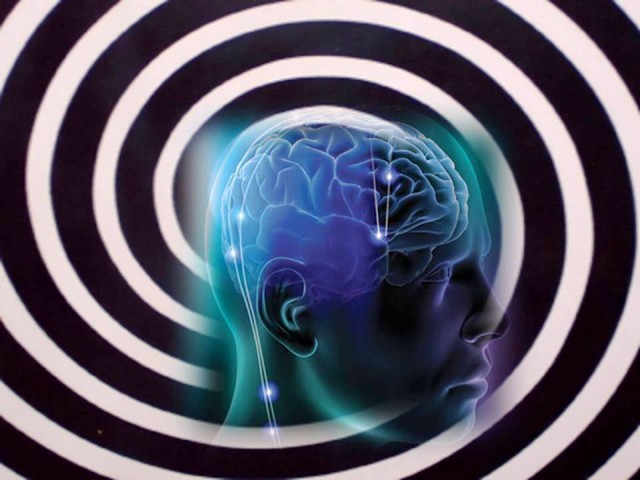 Researchers at the University of Pittsburgh have made a breakthrough in human brain controlled robotic arm manipulation thanks to a new study.  The patient assisting with the study was a 52 year old paralyzed woman.

The researchers placed two sensors on the motor cortex portion of her brain, and each sensor was able to pick up the electrical impulses of approximately 200 brain cells.  This then allowed the woman to control the robotic arm after only two days of training.  Over that time her skills steadily increased and after only 3 months of use, her task completion rate climbed to a never before seen 91.6 percent with task completion time being as much as 30 seconds faster.

While mind controlled robot manipulation is not new technology, the amount of coordination which was seen in this study was impressive.

The one problem that is holding back progress on the issue is the fact that scar tissue will form and build up around the sensors places on the brain.  This tissue over time impedes the signal that is transmitted to the computer.  While thinner sensors would help with this issue, researchers are trying to think even farther ahead with wireless sensors.

There is no timeline of when this technology will be a practical solution for those suffering from paralysis and fitted with prosthetics, but the new developments are encouraging and will hopefully be available for consumers in the not-too-distant future.