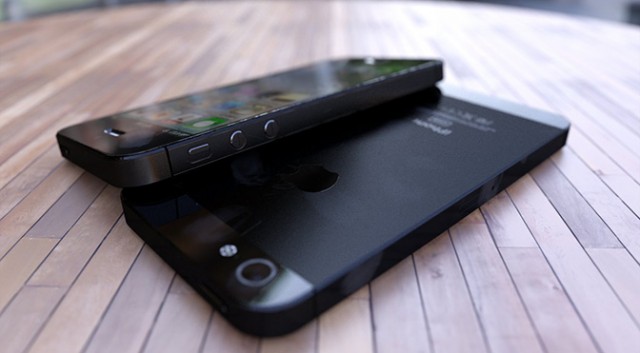 In the words of Tim Cook, “Customer response to iPhone 5 in China has been incredible, setting a new record with the best first weekend sales ever in China”. The Chinese mobile market is experiencing rapid growth and is Apple’s second largest market only behind North America.

After the huge crowds that followed the January iPhone 4S release, Apple launched the iPhone 5 with a reservation system in which customers had to reserve their spot in line a week earlier.

The Chinese launch follows reports that Apple and Foxconn were falling behind on orders which would lead to them not meeting demand. However, any problems with meeting demand have clearly been righted given that Apple has delivered over 2 million iPhone 5 devices in just 72 hours at the height of the rumors.

Were you expecting this many iPhones to be sold on opening weekend in China? Let us know in the comments below.