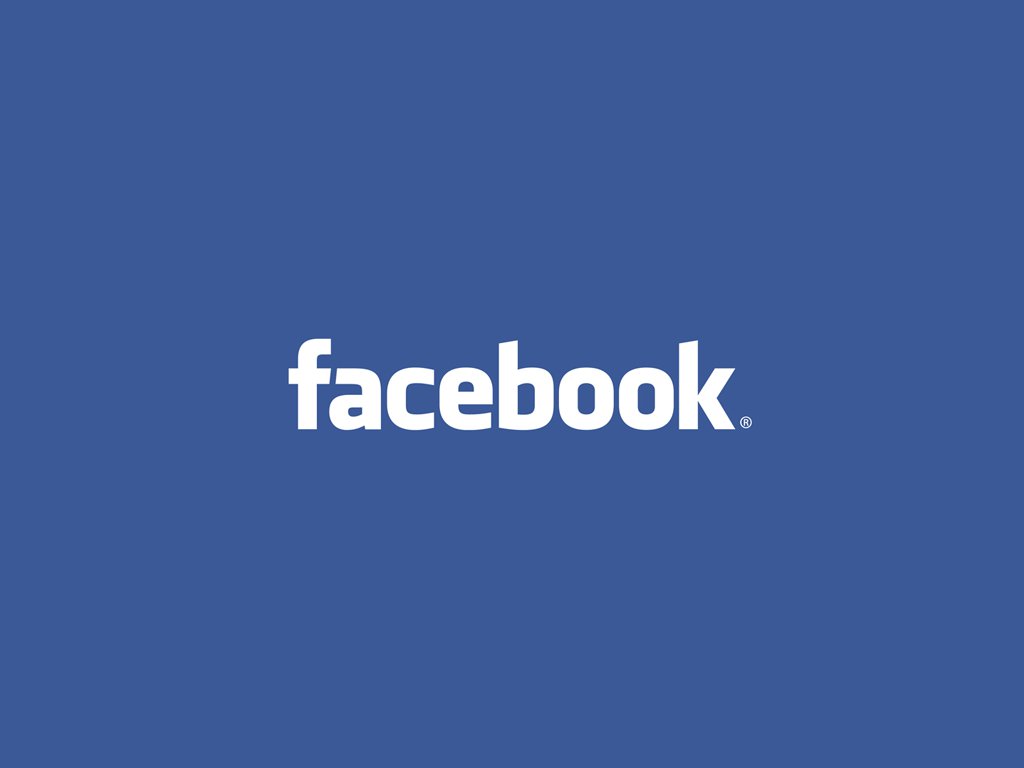 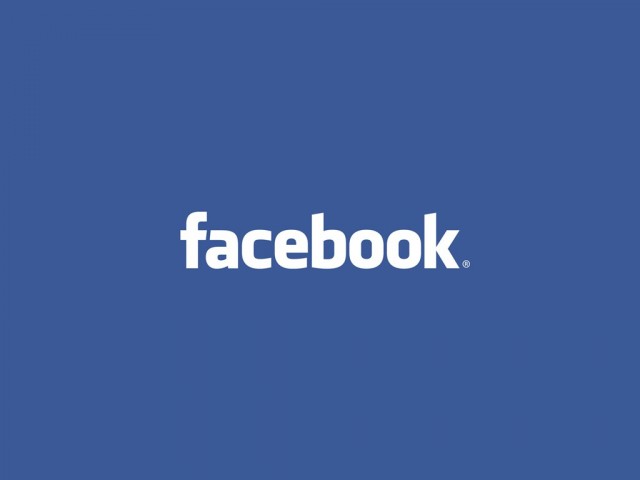 With Facebook’s acquisition of Instagram earlier this year, it is well known they have great interest in mobile apps. With that in mind, Facebook is now said to be working on a new app.  This mobile app, set to be released in a couple of weeks,  is supposed to be similar to that of Snapchat.

If you are not familiar with Snapchat, it is an app that allows its user to take a photo and share it for a preset length of time before it is automatically deleted.  This is a good way to share your photos that you don’t want to take up space in your Facebook albums and be able to forget about it, knowing it will be deleted.

This app would be a good way to enhance Facebook’s privacy possibilities.  Already on Facebook you can limit what users see what photos by placing them in groups (not circles).  You can then share certain photos with certain groups.  For instance, you would only share your party pics from your trip to Cancun, with your close friends group, so that your boss doesn’t see that you really weren’t sick that day.  This app will just help Facebook have the ability to lock that down even more.  So keep posted for more information on the upcoming release of this rumored app.

What do you think, is this something you would use?