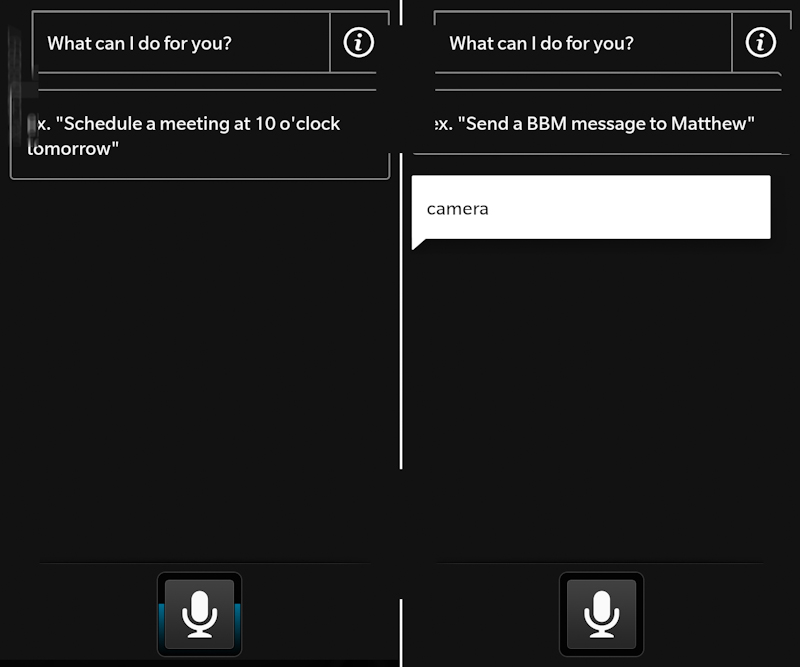 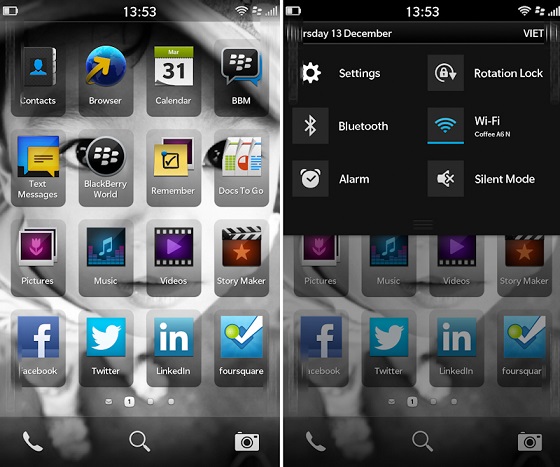 We’ve already seen quite a few high quality images of the Blackberry 10-based L-Series handset. What about the actual interface itself? Now a new leak shows off screenshots detailing the new Blackberry 10 OS.

The images show off social apps like Facebook and also give us a look at Blackberry Hub and the BBM menu. They say that pictures are worth a thousand words so take a look at the pictures in the gallery below and let us know what you think.

Personally I think that BB10 looks pretty nice, it resembles existing modern mobile operating systems in some ways while maintaining its own style and appeal at the same time.

What do you think of RIM’s Blackberry 10 so far, impressed or not?