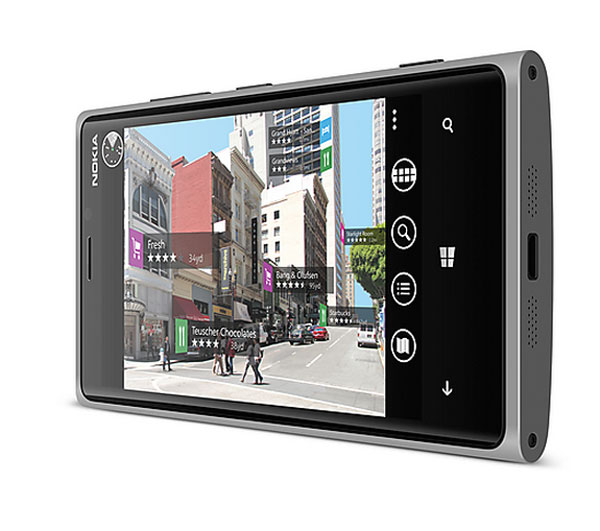 While the Nokia Lumia 920 is a solid phone overall, its biggest draw is the PureView rear camera capability.

That said, the camera is amazing at image-stabilization and low light, but has been receiving complaints about daylight photos being blurry. The good news is that a fix is in sight. It is being reported that Nokia will be changing the camera software for the Lumia 920 and will hopefully resolve some of the issues in an upcoming update.

Some sample shots from the new software have shown noted improvements with the issue so far.  It is refreshing for a manufacturer to take note of feedback and work to quickly resolve the shortcomings.  The update is set to be released later this month. Other improvements will include a fix for the random reboots reported and Wi-Fi stability fixes.

Are you a 920 owner and have you experienced these issues? Looking forward to this new update?