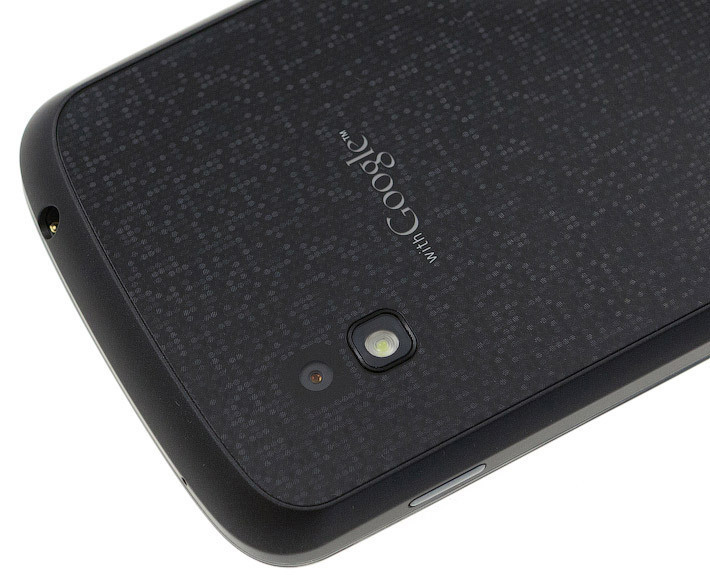 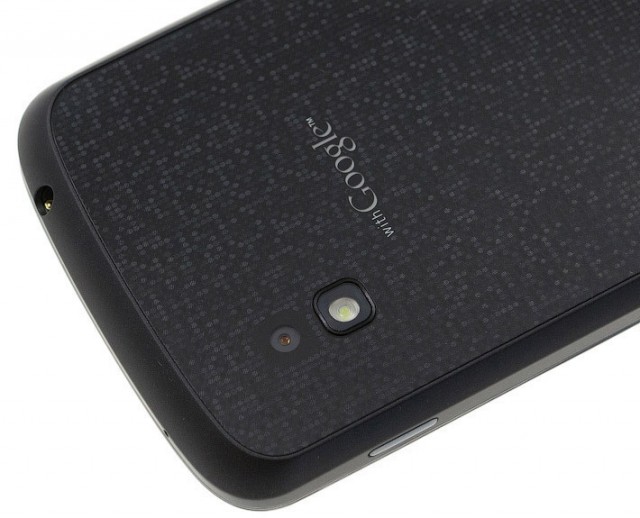 The LG Nexus 4 is a beautiful and powerful piece of hardware. It is an excellent phone and one of the best Android phones on the market right now– if you can actually managed to get your hands on it.

Recently LG reported that the massive shortages for the LG Nexus 4 were because their was “simply too much demand”. Now Google’s managing director for the UK and Ireland has spoken up about what he feels is really going on.

According to Dan Cobley, they are working on the situation and trying to fix it– but it is pretty much LG’s fault. Here is his exact words:

Dear all, I know that what you are going through is unacceptable and we are all working through the nights and weekends to resolve this issue. Supplies from the manufacturer are scarce and erratic, and our communication has been flawed.

Cobley has in the past stating he was looking into the issue for his customers, but eventually he landed on the conclusion that problems working with LG is the root of it all. So what’s going on at LG? It’s hard to say for sure.

If there is a shortage on components or assembly supply, its likely that LG is favoring its own LG Optimus G (which is basically the same phone, more or less) over Google’s Nexus 4. Again, it’s hard to say why there was a shortage in the first place.

Do you think this is all simply LG mishandling the situation, or do you believe that Google plays a big role in the shipping blunders for the Nexus 4 as well?