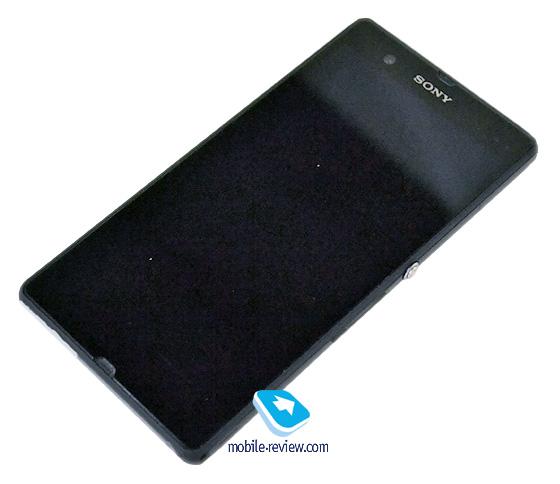 Remember the Sony Xperia Yuga? It’s been mentioned a few times in the past as a possible 1080p smartphone from Sony. It’s been spotted in FCC filings and more. But now we also have an alleged photo of the device.

In the past we’ve had similar “leaks” only to discover that they were photoshopped images. This image could certainly turn out the same way, so take this all with a grain of salt. Based on what we (think) we know, the phone might have a somewhat minimalistic design but has a fancy glass backing that is similar to the LG Nexus 4.

We don’t know everything about Sony’s big-screened beast, but we do believe we know it will feature a 5-inch display and will be powered by a Qulacomm chipset, most likely the S4 Pro.
When are we going to see the phone show up? More than likely at CES 2013, if we had to take a bet.

If this all proves legit, would you be interested in a 5-inch Sony handset or not?