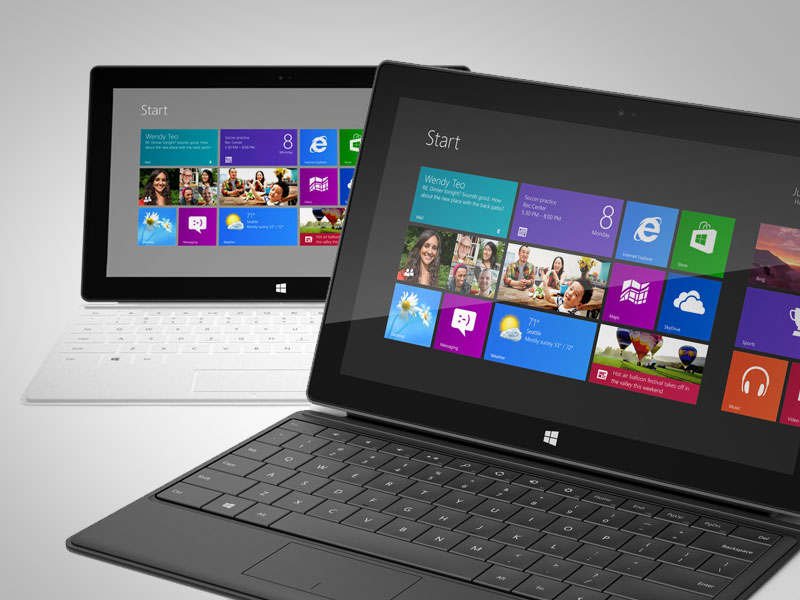 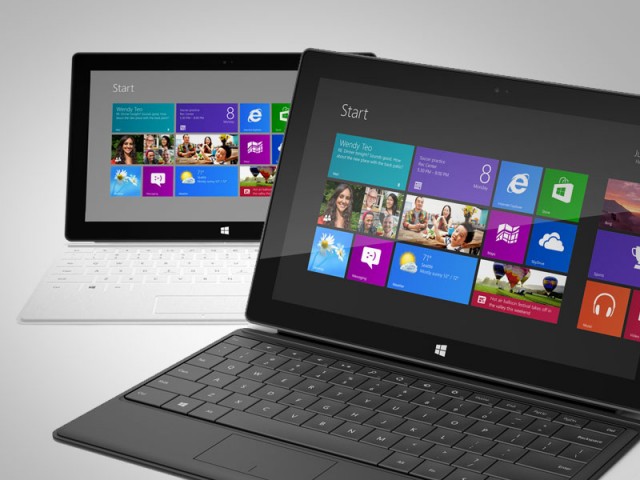 There has been a little confusion by some consumers about the difference between the ARM-only Windows RT and the x86-only Windows 8. This is exactly why Dell’s Vice-chairman, Jeffrey Clarke said the company originally tried to get Microsoft ‘s Steve Ballmer to give the Windows RT OS a different name.

The idea is that Windows 8 computers have the power to run legacy Windows 8 apps, while Windows RT doesn’t. Because of this, Dell believed it wasn’t truly “Windows” and that using the Windows branding would only add to the confusion. Of course the same argument could be said to Windows Phone, since it obviously also lacks the ability to run Windows legacy desktop applications.

So why didn’t a name change take place? Not surprisingly, Microsoft’s Ballmer replied by telling Clarke the Windows franchise was to important to not be used, which is why Microsoft kept the name Windows RT.

Not everyone at Dell thought it was a bad idea to use the Windows brand, though. Dell’s Neil Hand thinks that it is the manufacturers responsibility to educate the public on the difference, “Making sure we educate the market place on the differences was going to be a necessary action no matter what. Just calling it something different is not going to solve the problem.”

I could see how this could be confusing to some, but consumers should be aware of what they are purchasing before they make the plunge or this sort of thing will happen, and not just when purchasing tablets.

What do you think? Should Microsoft have went with a new name for their ARM-based OS or was keeping the Windows name the right choice?