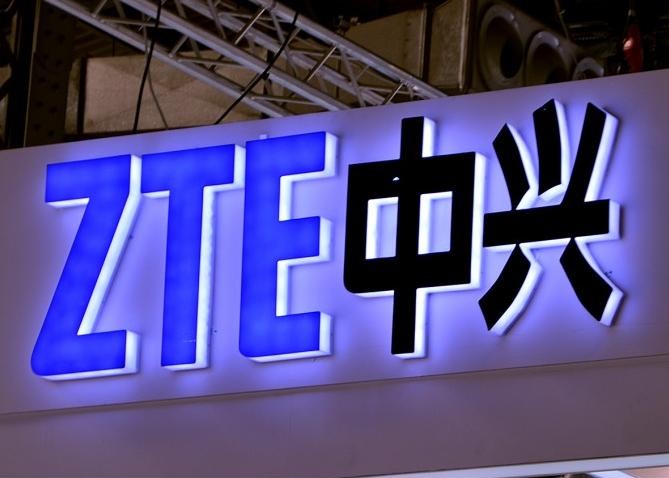 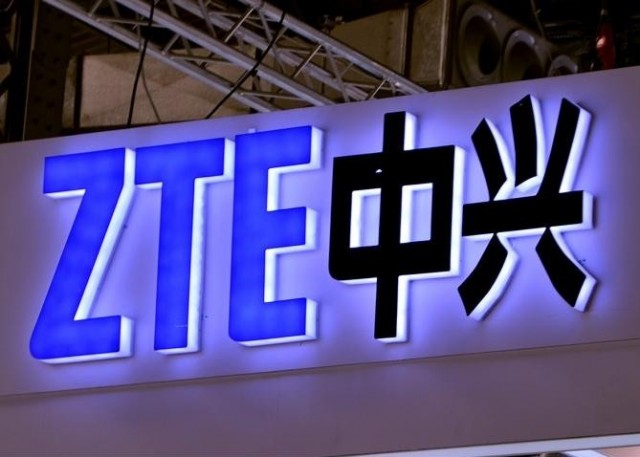 It appears that ZTE is going to be releasing a new supposed superphone at CES 2013 early next year.  While there has been rumors and whispering of this in the past, it has now been confirmed by event information posted on the press page at CES.

The new phone will be called the ZTE Grand S and will feature a 1080p 5-inch display.  ZTE claims it will be the “world’s thinnest smartphone” in the 5 inch class, which consists of primarily consists of the HTC Droid DNA and several other phones that are on their way in the coming months.

While we have no further information as far as specs go, we would expect nothing less than a quad core chip, at least 1GB of RAM, 16 gigs of storage and an 8 MP camera.  But anything is possible, so we will just have to wait it out until January 8th 2013.

One thing worth noting is the material used for the ZTE Grand S casing, which is said to be an unusual ceramic. Keep in mind that this is unconfirmed, though.

We will just have to wait and see what the Chinese ZTE comes out with. Does the limited information we have sound appealing to you?