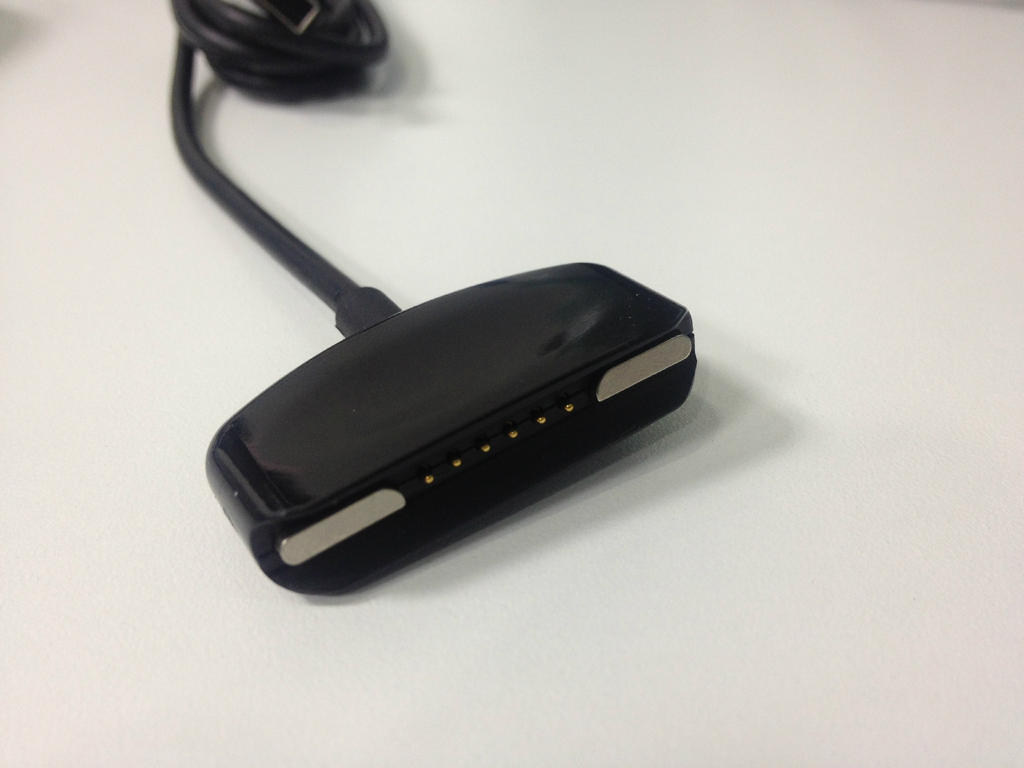 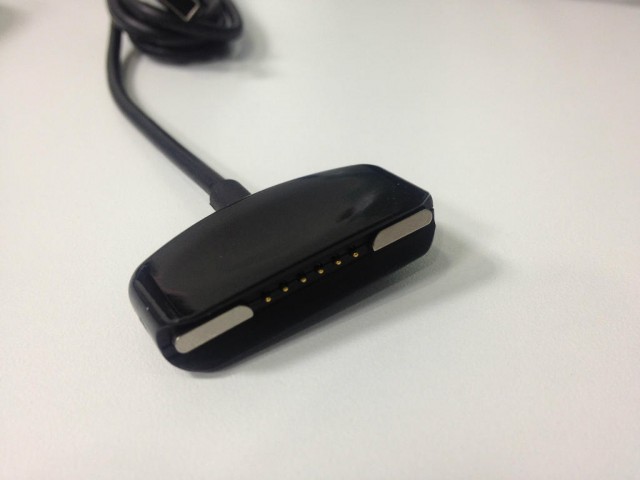 The Nexus 10 may soon be getting a new way to charge its battery.  A forum user on Android Central recently showed off a new Pogo charger on the site which apparently hooks onto the phone using magnets instead of fumbling with a traditional cord.  This system appears to be similar to the MagSafe chargers for MacBooks.

The forum user claims that he works for the direct supplier of the cable to the Korean manufacturer Samsung.  He stated it should hit Amazon and Ebay soon for $19.99 – $24.99.  The photo supplied in the post appears to fit a Nexus 10, but at this point nothing has been verified and we can not confirm any details at this point.

The Nexus 10 is still proving to be quite elusive to get a hold of though as the 32GB version is still showing as “Out of Stock”, but the 16GB version appears to be available.  This looks like it will be a cool alternative to charging with the microUSB option and we will post more as soon as we have details.

What do you think, is it worth paying the money for such a connector?