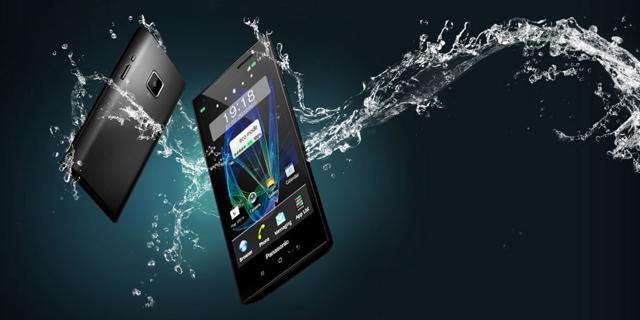 When you think of Android phone makers Panasonic is not a name you usually think of, but that isn’t the case in Japan. Now it seems that the company is preparing to enter into the 1080p smartphone race with its own high-end handset.

Courtesy of a server log, a model number P-02E with a resolution of 1920 x 1080 and running Android 4.1.2 Jelly Bean.  Could this be a second attempt at the European released Panasonic Eluga earlier this year?  According to reports, Panasonic may be readying a release of the 1080p HD smartphone in 2013.

Recently Panasonic had announced it’s intentions to refocus its efforts back to Japan, and if so we may only see the P-02E released in Japan. Still, it would be nice to see a 1080p Panasonic handset reach Europe and the United States– we can dream at least.

Would you give the P-02E a shot?  Do you think Panasonic can make their mark on the already packed Android market?