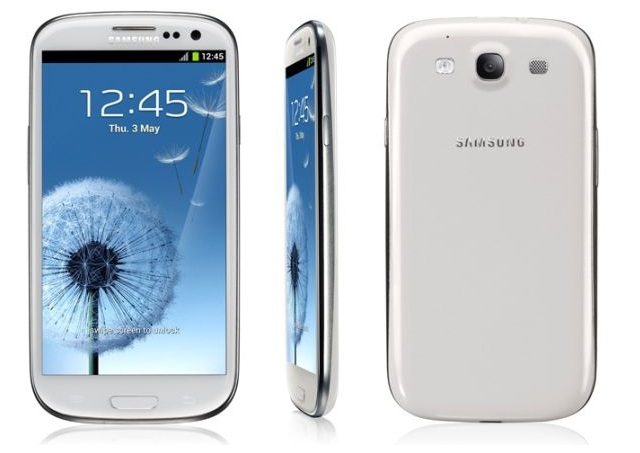 While the international version of the Samsung Galaxy S3 has had Jelly Bean for about three months, the same can’t be said for the United States. It took quite a bit longer in the States, but now every major carrier has Jelly Bean– Except Verizon. The good news is that Jelly Bean rolls out to the Verizon network starting today.

The software upgrade is listed as “JRO03L.I535VRBLK3” and will in fact bring you Android 4.1 Jelly Bean and all the features that come with it such as Google Now. Verizon also brings new features to the phone that makes it ISIS-ready.

Other changes include improvements to the camera app with 11 new photo filters. Additionally, there is a new option that allows the phone to switch to a “global mode” that will allow it to operate on international carrier networks.

As with most Verizon updates, this will likely roll out in phases over a period of about a week. In other words, if you can’t pull the update down today, don’t panic.

There is no word when the rollout will start today, only that Verizon has confirmed it is coming for some lucky S3 owners today. Have any of our readers managed to get their hands on the update yet? If so, what do you think?

Get the Best Price on a Samsung Galaxy S III ~ Sponsored