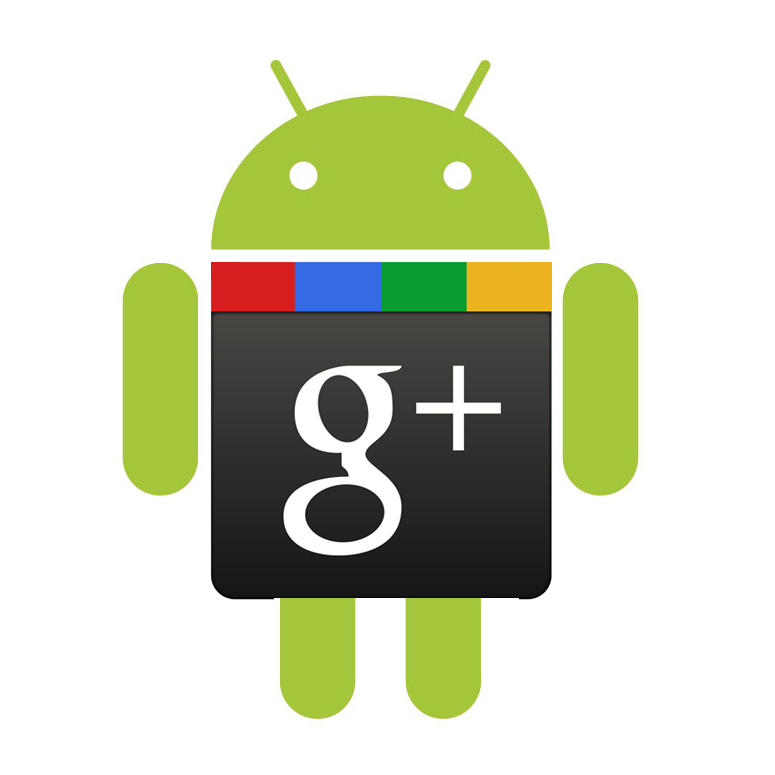 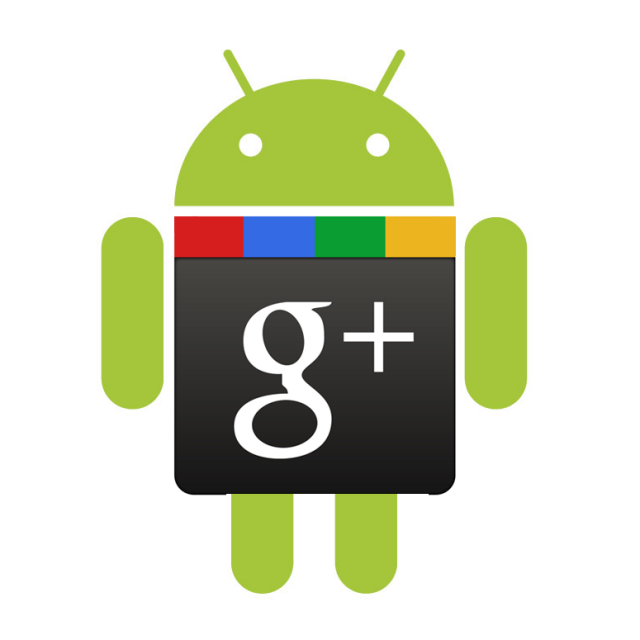 Later today, Google will release a new update for its Google+ Android app. So what’s new with this massive update? Quite a bit, actually.

For starers,there is a full-size photo auto upload feature.  If the Instant Upload feature is turned on, images up to 5GB will be automatically uploaded to a private album to be shared later.  Also Google has increased its support for the new Photo Sphere technology. You must be using Android 4.2 to shoot the spheres, but once shared, any user with Froyo or later will be able to see your 360 degree images.

Last week Google launched its Google+ communities, and now that effort is coming to the app.  With the latest version of Google’s Android app you can now interact with the communities and receive notifications from specific circles straight from your mobile device.

Other tweaks added were support for emoticons, GIFs (which are not supported on sites like Facebook), a new lock screen and the added ability to edit your profile.  Along with all of that, Google improved the efficiency of the video hangout feature, making it compatible with only 150kb of bandwidth.

As for those wanting to use Google+ on iOS? Google has updated that app as well with improvements such as a better photo viewing experience, new conversation cards and Google community support. The Google+ app for iOS might not be as impressive of an update– but something is always better than nothing.

So when can you get your hands on the update? For iOS users, it is available right now through iTunes. Google+ Android users should be able to grab the update sometime later today.