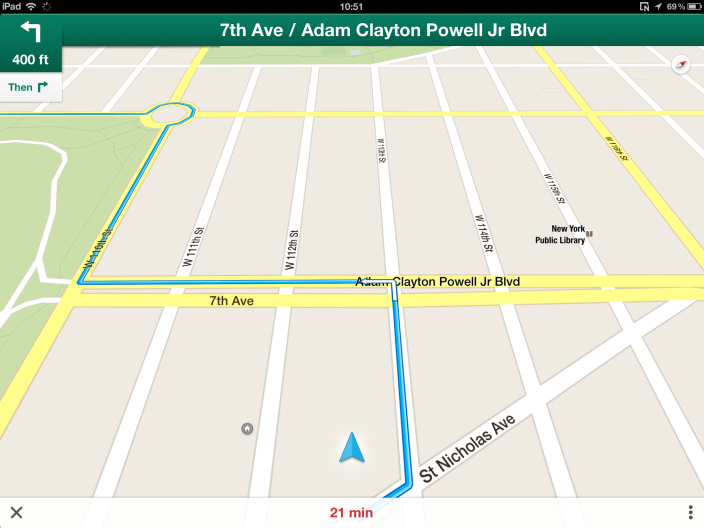 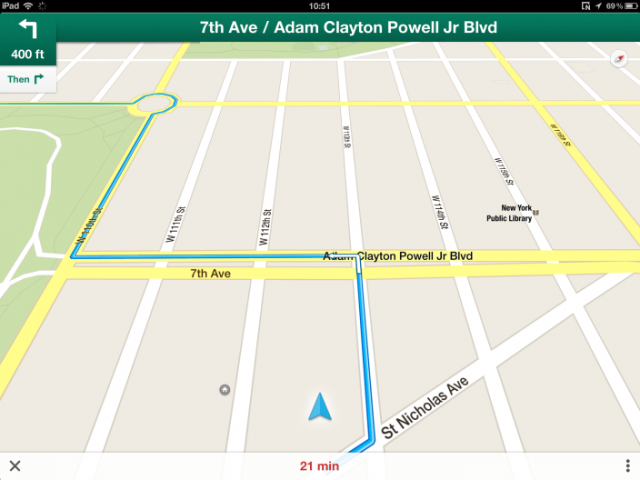 Frustrated with getting stuck with boxed iPhone apps on your iPad?  Cydia has had a tweak available for jailbroken iPads, called FullForce that could be the perfect solution.  FullForce forces iPhone apps to full screen without distortion and without the 2x zoom that iOS already provides.

Cydia keeps a list of apps that are compatible with its tweak and just added to that list is Google’s newly released iOS version of Maps.

The new app runs flawlessly using FullForce except for a few minor things like the sidebar.  Hopefully Google just releases an app made for the iPad, but until then this does nicely to bridge the obvious gaps in the current map app.

Do you prefer Google Maps to Apple Apps?  Would you like to see a way to make it the default map app for iPads?