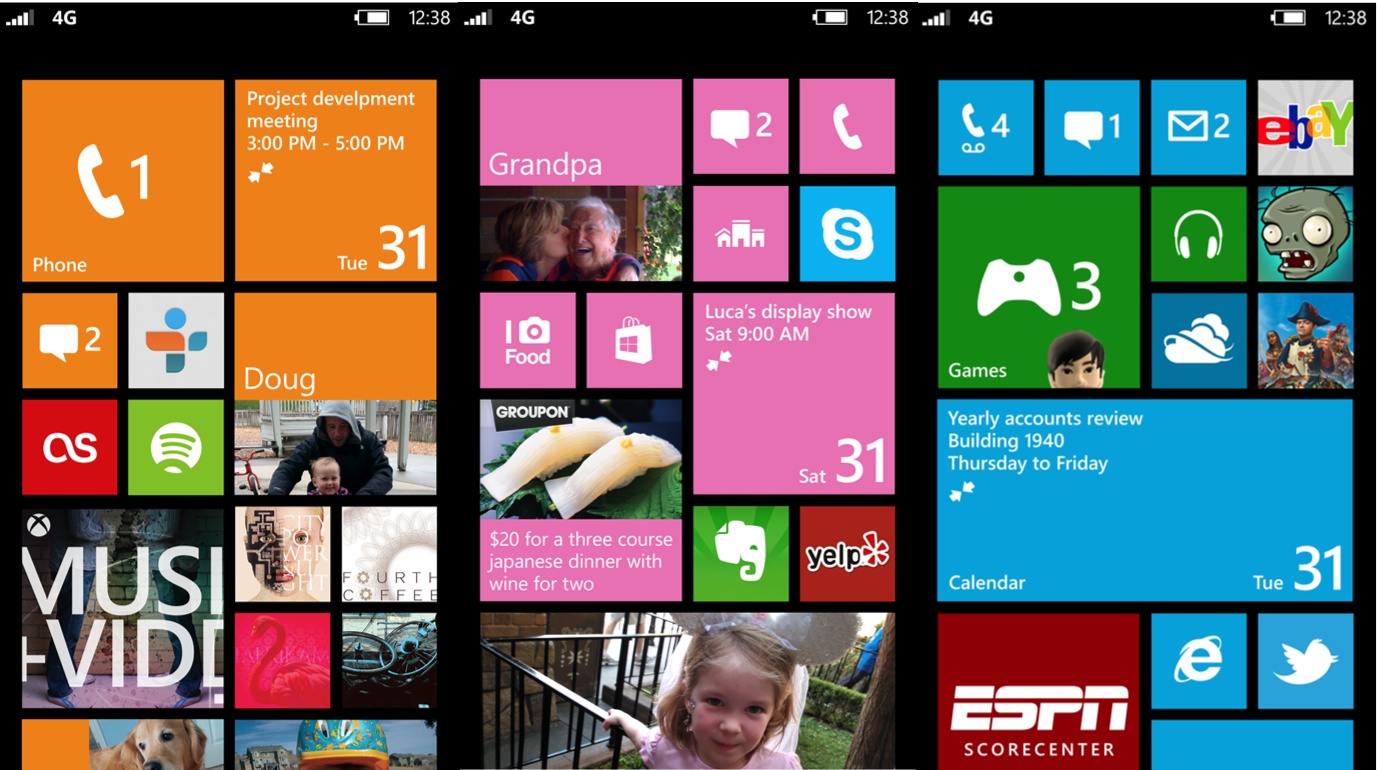 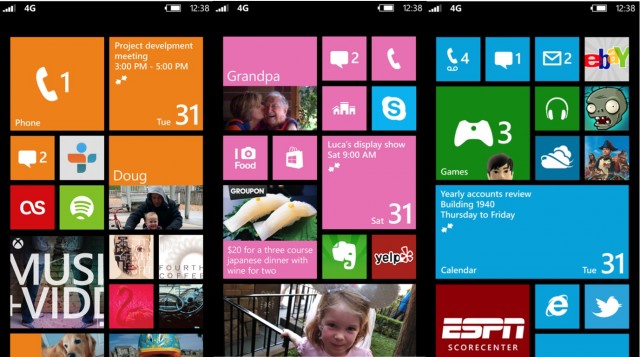 This means having a full-staff ready to go during the holidays, which will make it easier for developers to keep those apps coming. Microsoft also advised that they would aim to maintain the certification processing turnarounds for their developers throughout this busy time.

Microsoft might be keeping the same level of staff going, but the application submission process time will still be 5 business days, excluding December 24th, 25th and January 1st. So Microsoft is asking submissions be made by December 17th in order to be released by new years.

Apparently, Windows Store staff won’t have to worry about the longer work schedules, though. Microsoft announced they would have a significantly reduced staff of store certifiers between December 22nd and New Year’s day for Windows 8 and RT.

Do you think these crazy numbers of submissions will be sustained through the new year?