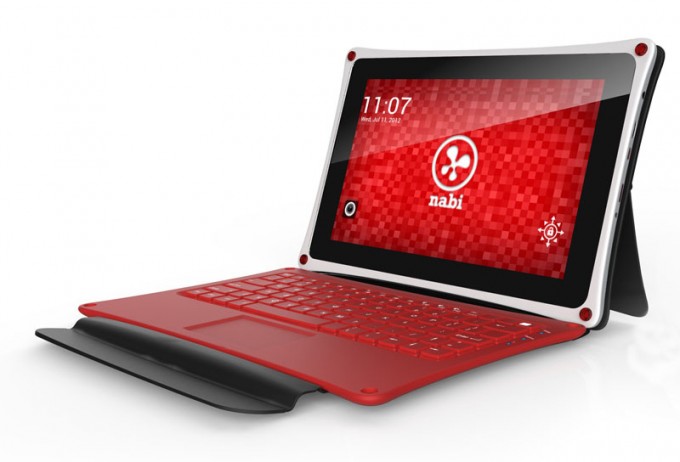 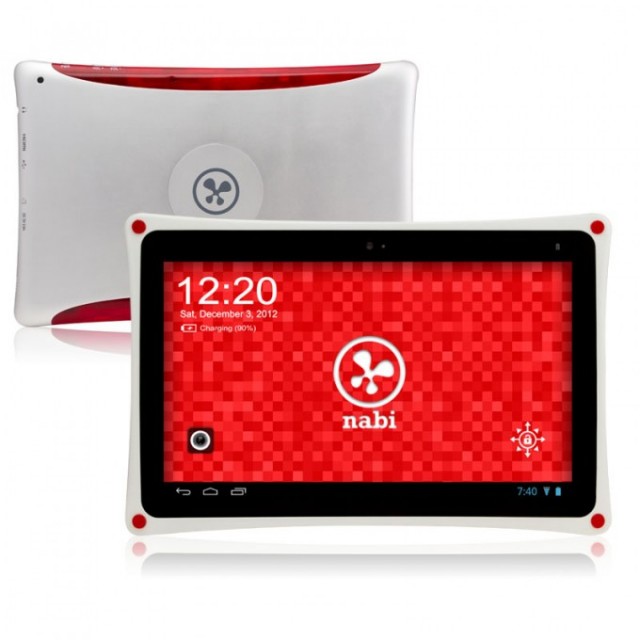 Fuhi Inc, the maker of the Nabi 2, a tablet for kids, has announced the release of the Nabi XD, a tablet made with your tween in mind. The system is just $249 and comes out of the box with full parental controls.

The Nabi XD is an Android based 10.1 inch HD tablet with all the features your tween wants, but with all the controls a parent wants.  It features an NVIDIA Tegra 3 quad-core processor, and a modified version of Android 4.1 Jelly bean for an OS providing for a stable platform and endless apps for entertainment, reference and productivity.

The Nabi XD has a stylish design, aluminum two toned with flared corners and an optional silicon folio keyboard case for a laptop style setup, that looks suspiciously like a cheaper version of the Microsoft Surface at first glance.

The parental controls are probably the biggest seller for the parents.  While it has the basic browser controls, it also allows the parents to decide when applications will be available.  Users have the ability to set different home screens by predetermined times. For instance, you can set only reference apps to be available after school so your child stays on task with homework and not the coolest new game.

Luckily, revolutionary games are a feature in this system as well.  Nabi introduces KINABIs, a battle game with 16 different figurines that with your nabi XD you can have amazing battles and upgrade each unique character. Nabi XD also features NFC technology, which allows the syncing of tablets by simply touching them together. 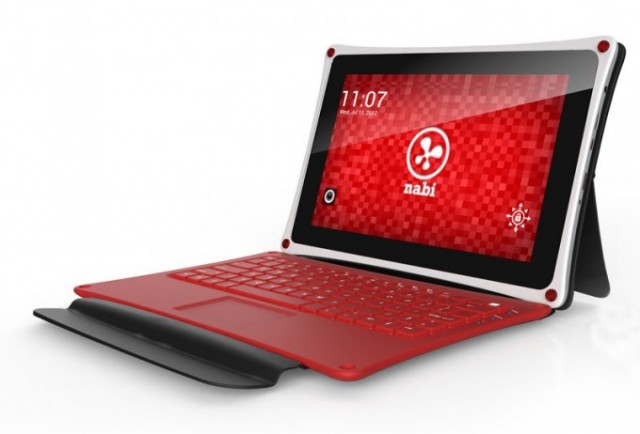 Jim Mitchell, Fuhu’s CEO says “nabi XD features the most powerful specifications and brilliant display of the nabi tablet family. We are excited about what these new features bring to gaming and content, it represents a real transition in personal portable computing with an introduction of an Android-based productivity and gaming device.”

Nabi XD is sure to be a must have for your tween with a very reasonable $249 price for the 16 GB and $349 for the 32GB.  It is set to be released late December, with a wide variety of accessories to be made available in mid January. Honestly, the specs are pretty good for the price– though don’t expect the full Google Play experience or any of the other perks that come with a device like the Nexus 7.

Are you in the market for a tablet for your tween?  Is this going to break into the Nexus 7 market?  Give us your thoughts.