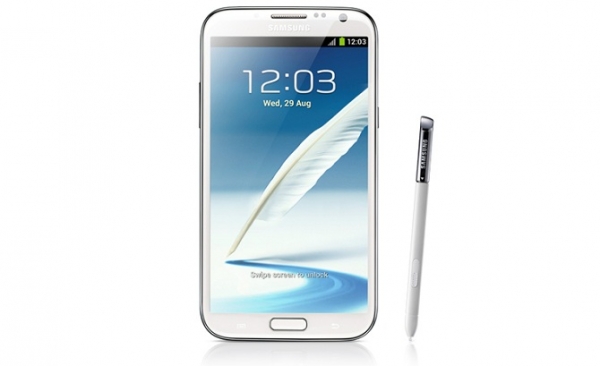 Managed to pick up a Samsung Galaxy Note 2 from Verizon only to find you are now stuck with a locked bootloader? The good news is that Adam Outler has now revealed how to unlock your Note 2 via XDA TV.

Recently Verizon has become very aggressive about locking up bootloaders with smartphones featured through their wireless service. The Note 2 was in particular known for being locked down tight, but Adam Outler further proves if there is a will, there is a way.

While the root method for the Verizon Galaxy Note 2 has been around for a bit now, a fully unlocked experience was previously believed near-impossible. Now you too can do custom recoveries and install your own ROMs with the same ease as any other Note 2 owner.

So what’s needed to get the job done? Heading to XDA is a good place to start, as is watching Outler’s XDA TV video. You will also need a special tool apparently, affectionately named “Suck it Verizon Odin Package”.

Where you avoiding Verizon’s version of the Note 2 do to the lack of an unlocked bootloader? Does this news change your mind?