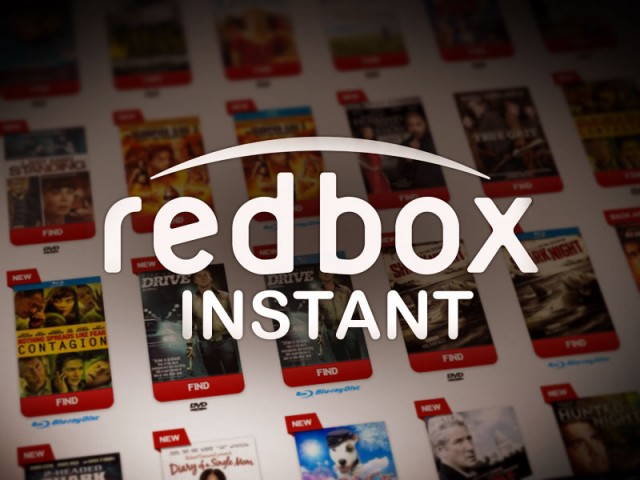 Redbox, the movie rental kiosk company has been planning a partnership with Verizon to attempt to break into the video streaming market for some time, but it looks like it is all coming together now.  Associated Press reported Redbox Instant by Verizon is set to be launched late December as invite-only for the time being.

I’m sure what you are all asking is what is going to set this apart from what Netflix is already doing?  That is not for sure at this point. To start with, let me tell you the meat and potatoes of what we do know.  For $8/month you will get unlimited streaming and 4 nights of DVD rentals.  For $9 you get 4 nights of Blu-Ray rentals.  Webpage AllthingsD stated that Redbox would also have an unlimited, no disk, streaming for $6/month, 2 bucks cheaper than Netflix and Hulu Plus.

All this sounds good, however the downside to the Redbox streaming is that at time of launch they won’t offer any TV shows, which is a big piece of Netflix business and the majority of Hulu’s.  The Chief Executive of the project, Shawn Strickland told the AP the service is “targeted squarely at movie lovers.”  While they will have a more mainstream catalog than their competitors, is this going to be enough to take their slice of the pie?

Redbox’s official press release shows plans starting at $8 level with 4 night DVD rental, so it is unsure if the streaming only option will even be available.  This release also advises some streaming options of apps for iOS and Androids, LG and Samsung’s smart TVs and Blu-Ray players, as well as Google TVs, with more stream options available as things develop.

At this time there is no set date for the service to be switched from invite to main stream release.

Do you think their blockbuster movies and possible lower price will be enough to make customers defect from their current subscription service?  What streaming service do you currently use and would you make the switch?