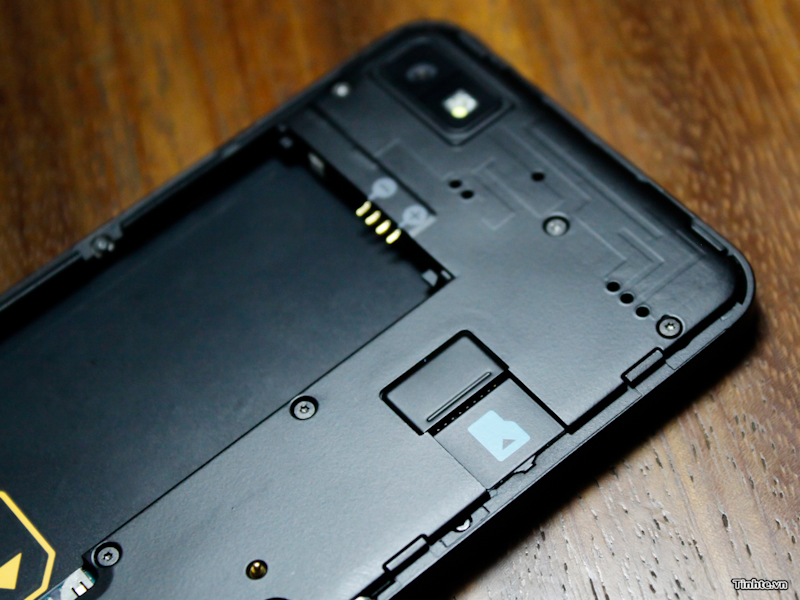 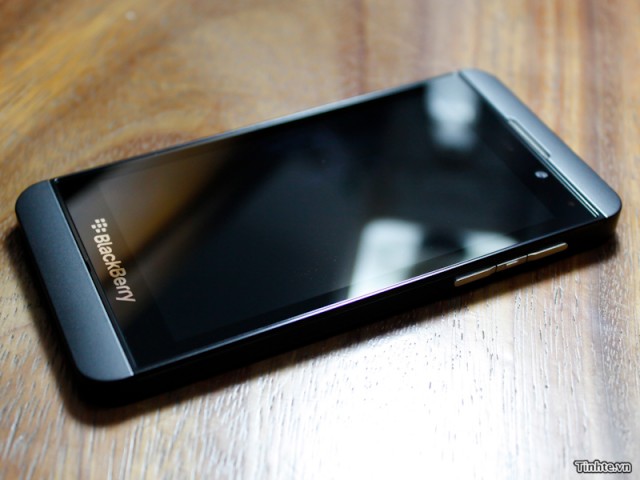 Curious about BB10, or more specifically the fullscreen touch Blackberry L-Series? Thanks to Tinhte.vn we now have in-depth photos that show the overall design and styling found in the L-Series.

We still don’t know too much about the hardware inside the L-Series, but the photos do tell us a few things. First, we now know that the phone has a removeable 1800mAh battery and microSD card slot. In a world where expandable memory and removable batteries are starting to become somewhat scarce, this is good news.

We also know that the phone has micro-USB for charging and has a micro-HDMI port as well.

Honestly, I have to say I’m quite impressed by the overall look of this phone. Sure, it isn’t anything revolutionarily different, but it has an attractive industrial style that I personally like quite a bit.

That said, this isn’t the first time we’ve seen this phone design. This looks very similar to the Blackberry London leak that we saw around January of this year. For tons of pictures of the L-Series, hit the source link below.

So how about it, are you excited for the Blackberry L-Series, N-Series and Blackberry 10 in general?