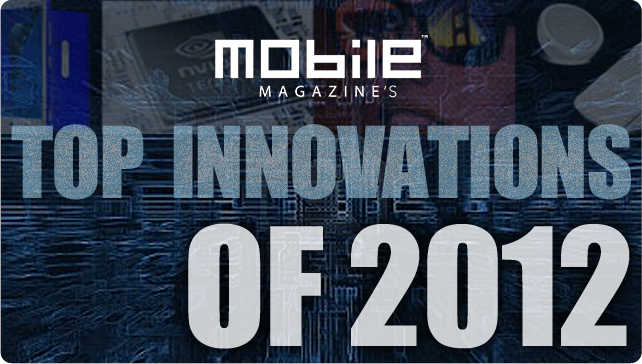 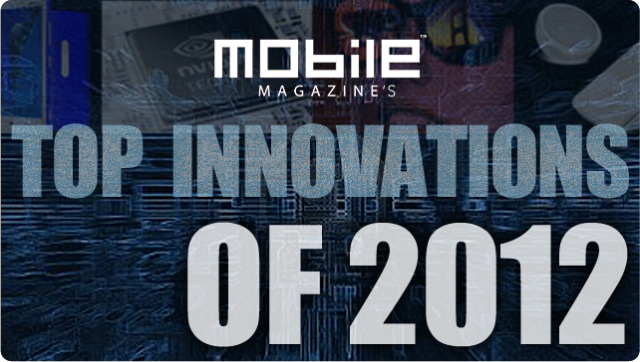 With 2012  nearly over, we love taking a look back at some of the most innovative mobile technologies making their way into the “mainstream” this year.

Keep in mind that most of these innovations actually started years ago, but they make this year’s list simply because they went mainstream or showed up for the first time in a high-demand flagship device.

I am not going to number this as a “countdown of the best”, because each of these technologies bring new things to the mobile world and how important they are is really a matter of opinion.

This is by no means a definitive list; we are also  focusing on technologies in phones and tablets, not the devices themselves, though several hot items like the iPad, Nokia Lumia 920 and LG Nexus 4 certainly have technology present that makes this list.

Without further ado, let’s get started. 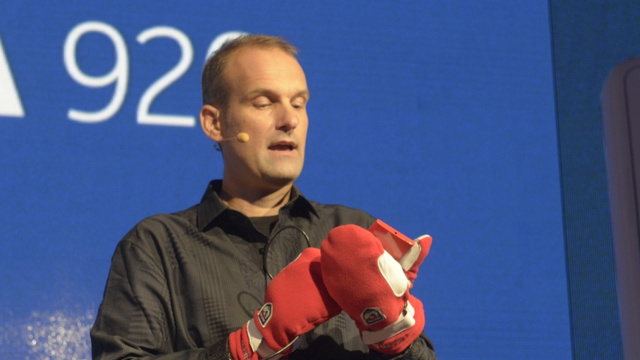 While special “texting” gloves have existed for a while now, Nokia’s Lumia 920 recently introduced a Synaptics ClearPad Series 3 sensor which allows you to use just about any type of glove without a problem.

Nokia calls this “Super Sensitive Touch”. While the Lumia 920 is the only device to utilize this tech right now, you can bet that it will become more mainstream as time passes. 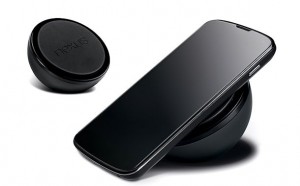 Again, wireless charging is nothing new. We’ve seen this kind of technology for years now, but recently the Nokia Lumia 920 and LG Nexus 4 brought this technology to the forefront.

More and more handset makers are preparing devices that utilize the ability to work out-of-the-box with wireless charging technology. 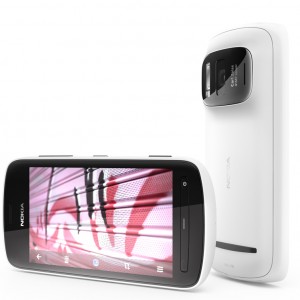 The Nokia 808 Pureview is a bit of a strange device, in that it runs on the outdated Symbian OS with modest specs, except for its extremely impressive camera.

The Pureview camera on the 808 has a 41MP sensor (for a maxium output of 38MP) and managed to use cutting edge technology such a image stabilization and more. 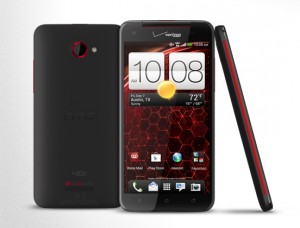 While the first U.S. smartphone to get a 1080p display is the HTC Droid DNA, we’ve seen quite a bit from this category this year.

From Sony to Samsung, rumors exist that 1080p is on its way. Oppo and several others are also getting involved in this technology. In many ways, 1080p smartphone displays won’t really take off until 2013 but their emergence is significant enough to add to this list. 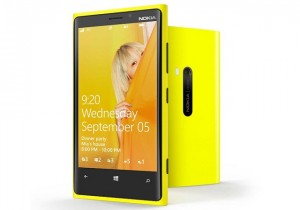 The 4.5-inch PureMotion HD+ screen found on the Nokia Lumia 920 is said to have pushed the ‘speed’ of a display to new limits.

In order to provide a faster, crisper and less blurry screen experience, Nokia boosted the voltage for each LCD pixel, dropping the response time down from the usual 16.7ms to an impressive 9ms. According to Nokia, the complete transition speeds are around 23ms. 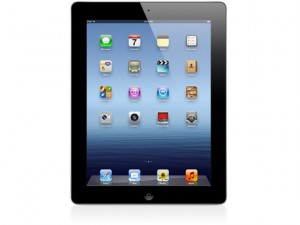 While the retina display branding is much older than 2012, this marked the year that Apple first brought the technology over to the iPad. With a 2048×1536 display, Apple pushed tablet resolution to new levels.

Taking tablet displays even further, Samsung and Google recently unveiled the Nexus 10, which had a stunning 2560 x 1600 display. 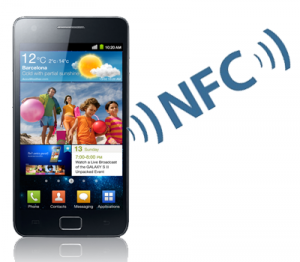 Okay, NFC is again nothing new for 2012. Devices like many Blackberry smartphones have had the technology for a while now, but 2012 has seen NFC arrive on just about every midrange or higher phone on the market.

Apple might be waiting until 2013 to get in on the NFC action, but Android, Blackberry and Windows Phone have all made the jump into a glorious near field communicating future.

What makes NFC so important is that it can speed up payments, transfer files on the fly and so much more. 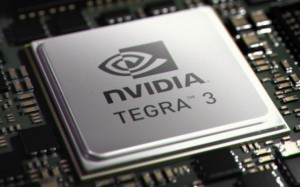 The year 2011 saw the first quad-core tablets, but that’s about as far as it went. Nowadays many flagship Android devices have made the jump towards quad-core power and just about every midrange or higher Android tablet on the market seems to have quad-core onboard.

The jump in processing means better gaming capabilities and overall speed improvements. Our phones and tablets are quickly catching up to what many entry-level PCs are capable of. 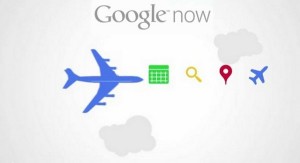 Siri has been around for a while now, but speech tech has considerably evolved in 2012 with technologies like Google Now making its way to Jelly Bean. Even Chrome is said to be getting Google Now-like features. The age of speech interaction and powerful digital asistants is just getting started and while maybe not completely mainstream this year, it is certainly getting that way.

Did we miss something monumental? Do you disagree with our top innovation choices? Let us know in the comments below!