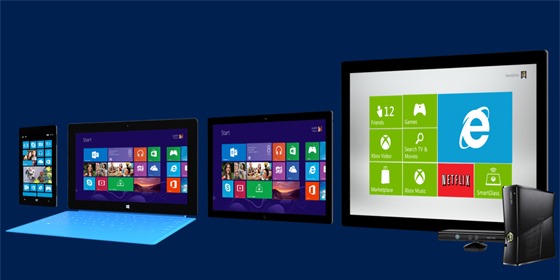 Microsoft’s SkyDrive is far from being the only cloud storage out there on the market today, but it is about to get a very useful new feature that could certainly help it stand out. SkyDrive is now coming to the Xbox 360 through an Xbox app.

The Xbox 360 SkyDrive app allows you to share photos and videos across the cloud. This basically means that users can now stream their videos from the SkyDrive account to their TV. This could be movies or even home videos that you want to share with the family.

Other new features include a “Snap and See’ capability that lets you capture photos with a Windows Phone device and then view them on your TV via the Xbox 360 and SkyDrive. Another interesting feature for the app is a “Party Slide Show” option, which lets a user create a slide show of their favorite memories on the Xbox 360.

The SkyDrive app for the Xbox also supports Kinect voice and gesture controls. You can also use the remote or 360 controller, too. The new app is avaliable under the Xbox 360 apps section, within the social category.

With more integration showing up between Microsoft’s web services, operating systems, phones and consoles– Microsoft’s vision of the future is certainly starting to come together. What do you think of this new app coming to the Xbox 360, intrigued or not?