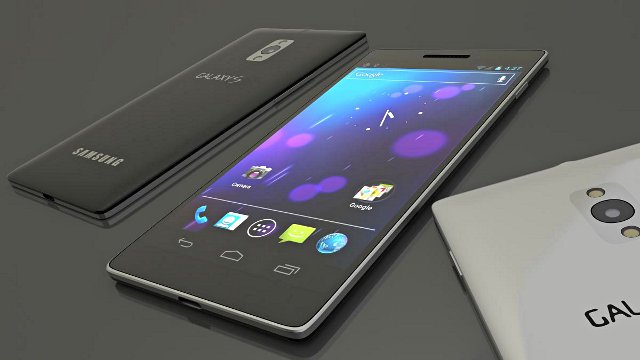 Yesterday we reported on the teaser that suggested “Something new” is coming for CES 2013 from Samsung. We personally doubted that Samsung was referring to the highly-anticipated Galaxy S4, and it seems that CNET agrees.

According to insider sources reporting to CNET, Samsung plans to show off tons of television products in particular at CES 2013 this year. The same source says Samsung will also hold a separate media event after CES to showcase its mobile products.

So what is this “something new”, then? There is a strong possibility that Samsung is talking about its new look it had previously planned to unveil at CES. With Samsung focusing on its living room products like TVs, it could also be an UltraHD TV set heading its way to the international market.

What do you think, will we see the Samsung Galaxy S4 soon or is it unlikely we will see it until sometime in mid-2013 or beyond?