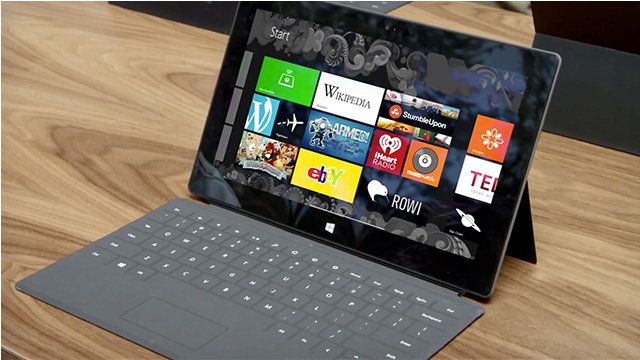 Microsoft has officially confirmed what many of us have been expecting for a very long time, the Microsoft Surface RT is going to finally start expanding to new retail locations.

The Surface RT will start to arrive in new retailers in the US and Australia starting in mid-December and going into 2013. Additionally, several of Microsoft’s pop-up locations are going to be shifted into full retail outlets.

The idea is that Microsoft will be able to capture some last-minute holiday sales this year, and will be a solid position for 1st quarter 2013 sales.

So what stores are getting the Surface RT? We don’t know the full list yet, but Staples has officially spoke up to say that they will carry the tablet in all of its retail locations starting tomorrow, December 12th.