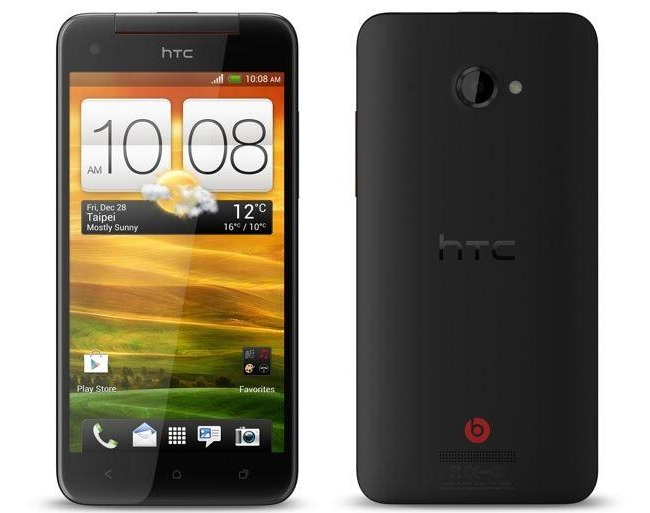 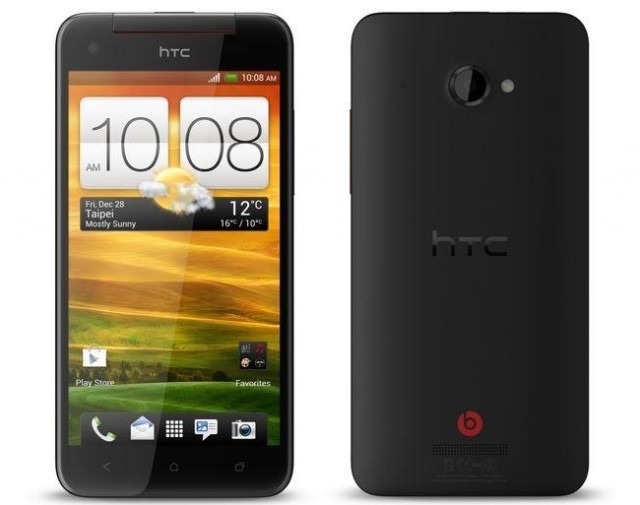 This amazing Android superphone started its life as a Japan-exclusive, going by the name of the HTC J Butterfly. It then flew across the Pacific, landing at Verizon Wireless and becoming the HTC Droid DNA. And now, it looks like the 1080p superphone is now flying across the Atlantic to the UK, as Expansys is now accepting pre-orders for the HTC Butterfly.

The three variations of this device are fundamentally the same, aside from their respective names and some slight differences in the wireless radios. The HTC Butterfly is the international variant that should be the most compatible with the most wireless networks around the world, so even if you’re not in the UK, this is great news if you’re a fan of high-powered gadgetry.

As a quick refresher, the HTC Butterfly comes with a 5-inch display boasting an impressive 1920×1080 pixel resolution. It will ship with Android 4.1 Jelly Bean and feature the quad-core Qualcomm Snapdragon S4 Pro 1.5GHz processor, 2GB RAM, 8MP main camera, and 2.1MP front camera. The listing on Expansys UK doesn’t have pricing information yet, so you will be placing that pre-order a little on the blind side.