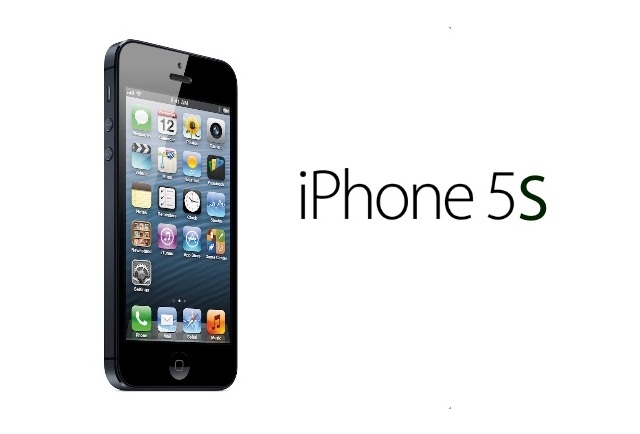 While the iPhone 6 is probably a long ways away, the same might not be true for an iPhone 5 update, known as the iPhone 5S. According to Jeffries analyst Peter Misek, the phone is coming in June and will offer hardware updates including NFC and an improved camera.

Similar to the recent iPod Touch refresh, Misek claims that the next iPhone will arrive in much more colorful variations. Considering Microsoft has also went after the colorful look with the its HTC and Nokia phones, this wouldn’t be too surprising.

So we are getting NFC, new colors and a better camera, according to the analyst. Anything else? Yep, the phone will be SuperHD– or so he says. Keep in mind that this Jeffries analyst doesn’t mention any specific sources and could just be talking based on what he is seeing coming from competition. I would take all of this with a big grain of salt for now.

Still, the idea of an iPhone 5S with all these new features sounds like a nice way to push the iPhone forward and help it better compete against upcoming Android, BB10 and Windows Phone rivals. Do you think that Apple will in fact use the “5S” naming convention, or maybe they will skip forward and just call it the iPhone 6? What do you think?