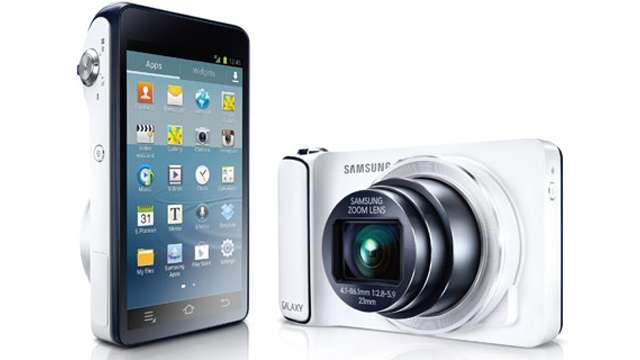 Less than a month ago, we wrote about the totally new Samsung Galaxy Camera. Running a quad-core 1 GHz processor and sporting a 4.8 inch top quality HD LCD display, the Galaxy Camera is definitely a top notch camera/Android device. Furthermore, the shooter comes pre-loaded with Jelly Bean, something that not many other Android devices can say right now. As for the actual camera portion of the device, you are looking at a 16 megapixel CMOS image sensor, with a 21x optical zoom lens.

The page was taken down soon after it was found. Finally, the AT&T version has a starting price of $399 after signing-up for a 2 year contract. We assume that the pricing will the same or very similar on Verizon when it comes out.

What do you think about the Samsung Galaxy Camera? Will you be picking one up anytime soon? Let us know the comments below.